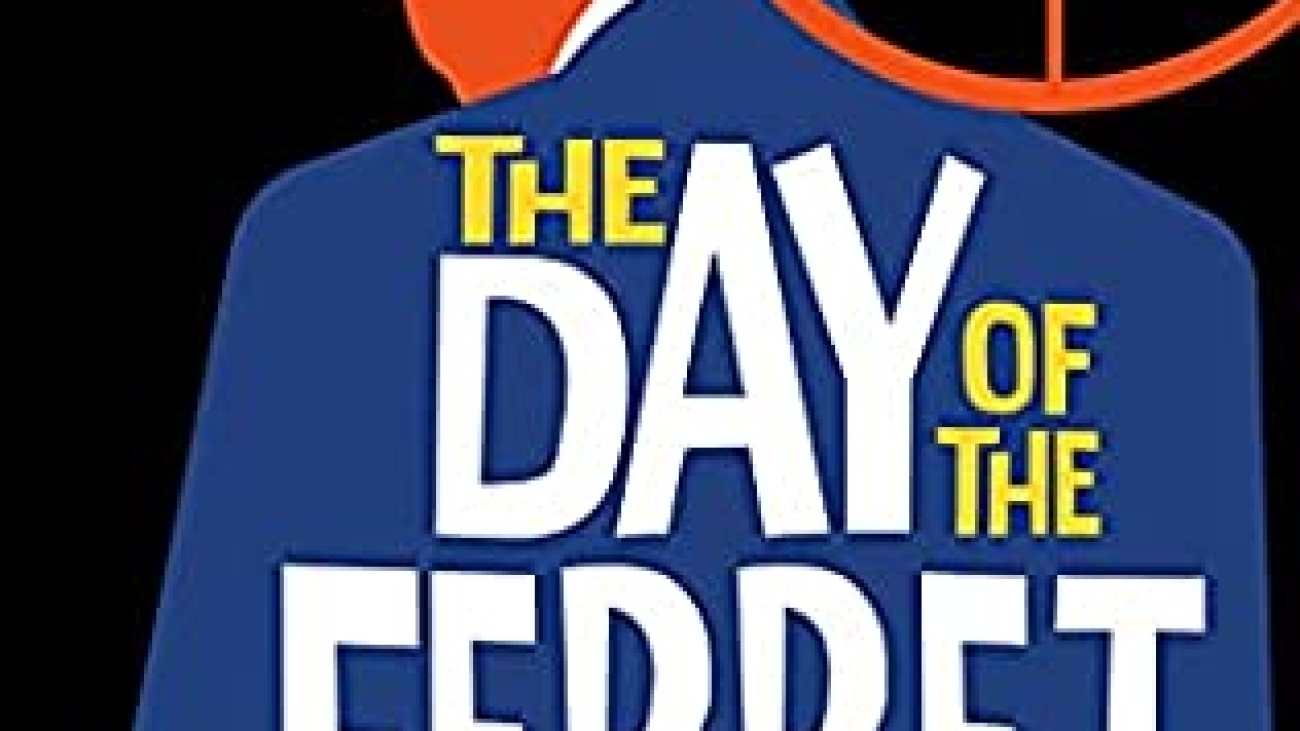 A witty, satirical romp through the political world of the President of the United States, author Michael Woodman’s The Day of the Ferret, craftily intersects politics, intrigue, comedy, and a cast of well-devised, skewed characters into a memorable and overall humorous journey into presidential politics. Purchase Here.

Aiming for the jugular of this specific political machine, in this case, the presidency of the United States, this is the type of book that you either dislike or love, due to its undeniable relatability to a former president (especially judging from the front cover of the book) as well as some similarities to some of his antics while in office. Personally, I loved the provocative nature of this book and found it easy to laugh at its often-comical moments.

The story starts out with a sarcastic bang as characters are brought into focus beginning with (ahem) President John Thomas Rump.   He’s narcissistic, gross and a character that you may grow to have a love-hate relationship with. Moreover, facing low approval ratings, and sexual harassment accusations Rump needs something to alter the public view of him and the answer to his political dream comes in the form of an idea from his lawyer and “yes” man Benedetto Luigi Capone, which involves an intriguing entanglement of characters.   In particular, Eve Coronata is beautiful, intelligent and a former beauty queen looking for some payback when it comes to President Rump. The exchange between the two men is hilarious and sets the tone for the rest of the book.  As well, the additional characters who follow, as the story progresses, offer their own unique personality quirks, issues, and machinations into the fray of this wholly engrossing satire.

Overall, I truly and resonantly enjoyed The Day of the Ferret. It was a gritty humorous jaunt into politics, which while reading often made me laugh or smirk. But most of all, this was a story that showcased (to me at least) the human or inhumane conditions that can be brought on by excesses of political privilege and wealth told in a dark humorous way.  Essentially, ensconced in adept storytelling, and told through characters that were gritty and often morally challenged. Overall, author Michael Woodman brought forth a well-written narrative, replete with seedy politics, plot twists and turns, affairs, backstabs and strange friendships, which ultimately made for a great adult themed read which was very entertaining. This is a definite must add to the “want to read” list.