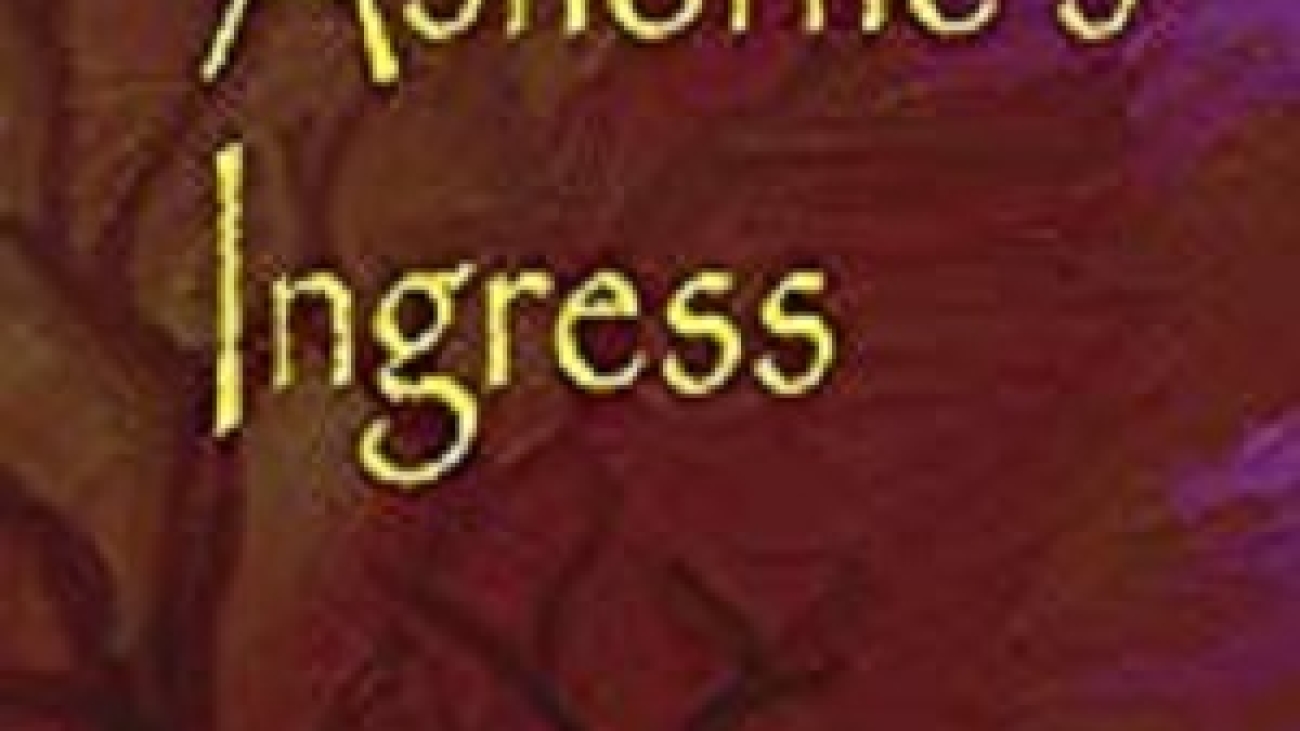 Truly a prolific read, Seamus Eaton’s The Ashorne’s Ingress excites the imagination with a multifaceted, and complex fantasy epic which proffers to readers an enticing narrative rich with the craftily blended elements of fantasy, horror, gore, magic, science fiction, and sex.  Purchase Here.

Initially, events start out on earth, the year is 2020 and we are introduced to the focal character William Gentry, who is in the midst of a softball game when his whole world comes tumbling down as he receives the news that his family was severely injured in a freak kitchen accident, that leaves his wife and son dead, and his daughter’s life hanging in the balance. Meanwhile, as he struggles with his emotions and the devastation of the loss, William finds himself approached by two beings claiming to be ambassadors from a land called Arba, located on another world. Claiming to have knowledge of his true identity and legacy, they extend to him a very odd offer, that if accepted would lead to saving his daughter’s life, and possibly more, they only catch is he has to drown himself in a specific river, at a specific time and carry with him an odd triangle they left with him called the Germ of Reismyl. Distraught, in disbelief and teetering on the edge of insanity, he initially misses the opportunity to take the plunge, resulting in the unfortunate death of his daughter.

Eventually, William (who comes across as a very sympathetic character) does take the plunge, later and winds up in Arba a world in turmoil, where greed, filth, sex, violence, slavery, treachery, magic, and the Triumvirate elite sacrifice beings for the sheer pleasure of attending a party, is the way of life. Arba is not an easy place to exist for its vast array of Denizens, which range from human to many creative varieties of beings, including goat people, reptilians, and amphibian humanoids. Moreover, as an entrant in Arba, William is forced to endure tremendous horrors, while making his foray into the Arban environ.

Meanwhile, stories within the story play out as different parts of the Arban environ, come into view chapter by chapter with a slew of characters and subplots which all fuel the story into the expansive fantasy epic that it turns out to be. Ultimately events around the Arban environ are shown to be playing out as devious machinations behind the scenes put into motion a hellish plan that would alter the Arban environment for the much worse.

Overall, The Ashorne’s Ingress made for an absorbing, entertaining epic of a novel that I enjoyed. Seamus Eaton wields literate lucidity with his writing style which successfully kept me wholly immersed and completely engaged within his epically expansive, adult-themed, fantasy world. I personally enjoyed the horror and fantasy elements that seemed reminiscent of author Clive Barker, one of my personal all-time favorite authors, particularly when it came to the more horrifying elements of the story. Additionally, there are other perks within this work besides the overall story including a detailed map of the Arba, letters from the journal of another human in Arba which gives great backstory elements, also a glossary which is very helpful, and a detailed history, as well as calendars. Ultimately, I would undoubtedly recommend this for fantasy fans seeking a new and extraordinary world populated with well-formulated characters to become immersed in. The read is well worth it. 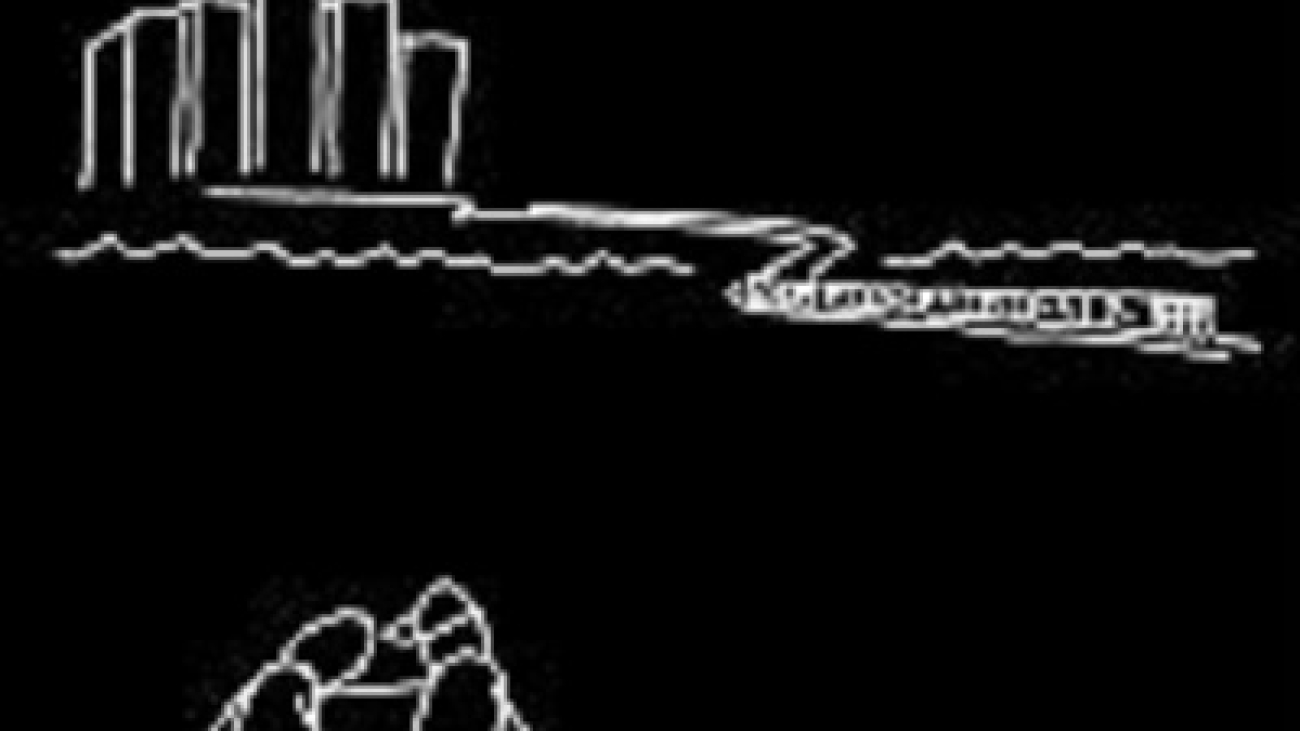 by nancy Coming of AgeFictionNovelReview

This is a book that has it all; friendship, love, violence, and drugs. The Furies by Corey Croft follows the story of a group of Fury friends. In their final year of high school they are faced with a series of tough decisions. It is about them making it just one more year; it is about figuring out what comes next when worlds of possibilities open up in front of them. Or do they? But above all, it is a story about different ways of coming to terms with oneself. Purchase Here.

Set amidst the 90’s drug boom, the narrative faithfully encapsulates the spirit of the time. The plot oozes cultural references specific to that period which takes the reader on a playful journey back in time. The city of Fury is where it all happens. It is a city, not unlike any other, where social and racial divide fills the air. And so does the smell of weed. Corey Croft takes you beyond a picture-perfect layout of middle class life which leads you down some dark alleys and shows you what lurks behind closed doors. The Furies is all about forms of struggle and adaptation to what life throws at you. And the furions sure know how to throw back a punch. But there is also a softer side to their wild nature – a childhood naivete that lingers on in their adolescence.

A colorful cast of characters brings the city alive at the center of which is the trio of Cava, Sally, and Luc with AC and around them are a fluctuating wave of characters who will ensure a dynamic narrative. Stretching beyond stereotypes, Corey Croft makes sure to outline multidimensional characters with believable backstories. The novel exposes the battle ground between the psychological and sociological perspective. Whether the individual determines its own fate in the detriment of the environmental influence, or on the contrary, does the social dictate the outcome for the individual? It is an age old question, that is not settled in The Furies but it is portrayed in an exemplary way.

All in all, The Furies is a gritty piece sprinkled with some tenderness and care – care for a friend, family member or lover. One thing is certain, the pages of the book are filled with passion and powerful feelings at opposing ends of the spectrum. The author achieves the supreme feat – to move the reader. It is hard not to join Corey Croft’s chant: FURY! – US! 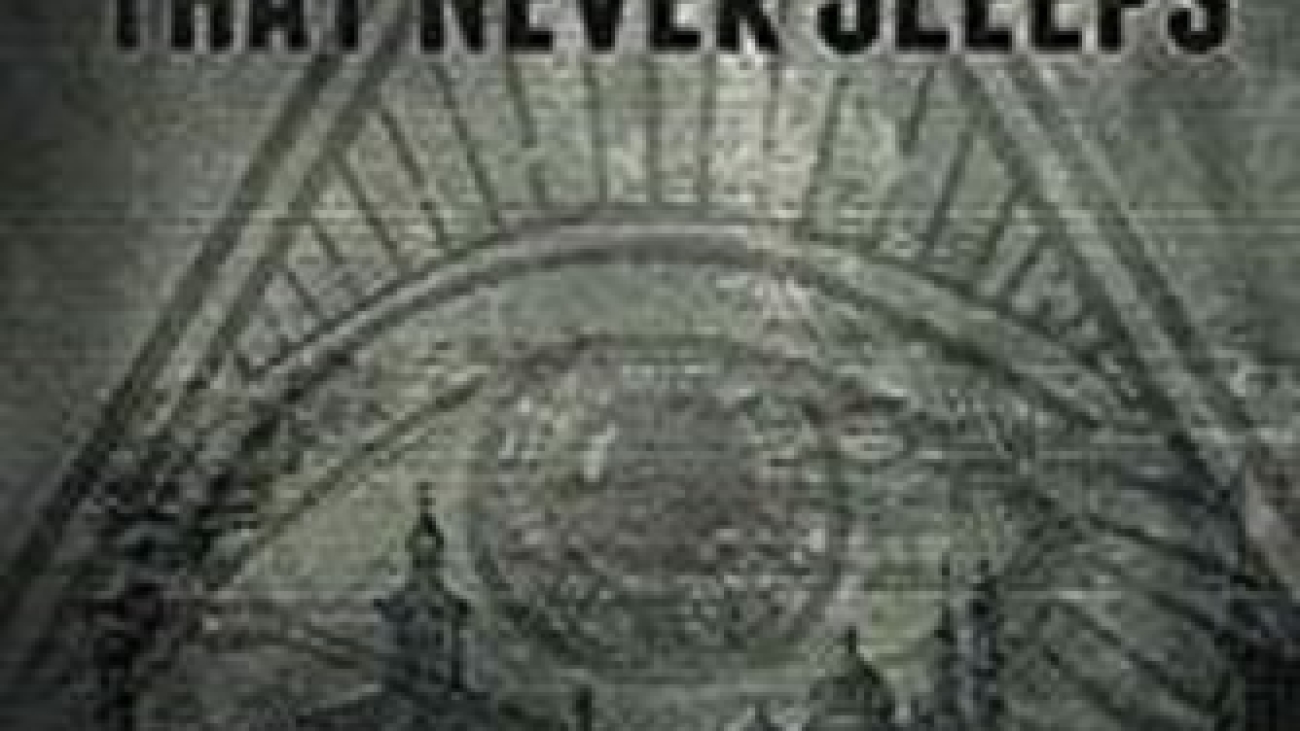 Traversing back in time to New York City circa the late nineteenth century, Clifford Browder’s The Eye That Never Sleeps poses a decidedly brilliant take on the historical crime thriller with an enticingly twisted narrative that brings together history, mystery, and masterfully fleshed out characters. Purchase Here.

A growing mystery is afoot in the expanding metropolis of 1869 New York City when three banks are robbed within a nine-month period. Of particular concern is the robbery of the Bank of Trade which is considered the heist of the century. Moreover, the thief has the gall to brag about the robberies by way of sending to the president of each bank gloating rhyming verses and a key to the bank within days of the wake of each masterminded robbery.

Meanwhile, unfortunately for the bankers, the police department has been overwhelmed by the heavy caseloads of other criminal investigations which leaves the city’s bankers in growing desperation. Looking for answers, they turn to private operative/ detective Sheldon Minick who agrees to take on the case for a substantial retainer which enables the financially strapped detective to pay bills and bring meat to his table.

An intriguing character from the start, Minick comes across as reserved and intelligent, but odd, as he not only enjoys baffling the criminals he chases, but his clients as well. Also, a master of disguise, he manages to successfully infiltrate the infamous Thieves Ball previously found impenetrable by police to mete out potential suspects. It is there at the ball, that Sheldon Minick encounters Slick Nick Prime aka Nicholas Hale, master cracksman and a bragging dandy whose wealth and wile allows him to answer to his proclivities at his whim.

Consequently, the thrills ensue as these two complex characters are brought together in a thrilling game of entanglement and wits with the intimate perspectives of both men’s psyche and lifestyles exposed. As a result, the vastly different character’s lives are lensed through the eye-opening details of the history, politics, and personalities of the era with particular attention to the division of quality of life, ultimately providing a compelling look at the wealthy and privileged life of the criminal Hale versus the poor but good guy Minick.

Altogether, I really enjoyed The Eye That Never Sleeps. I relished in being immersed in a story that captured the reality of that era in early New York history, especially being a New Yorker myself. I do highly recommend this book. It was a worthy read that was simultaneously informative, compelling and entertaining.