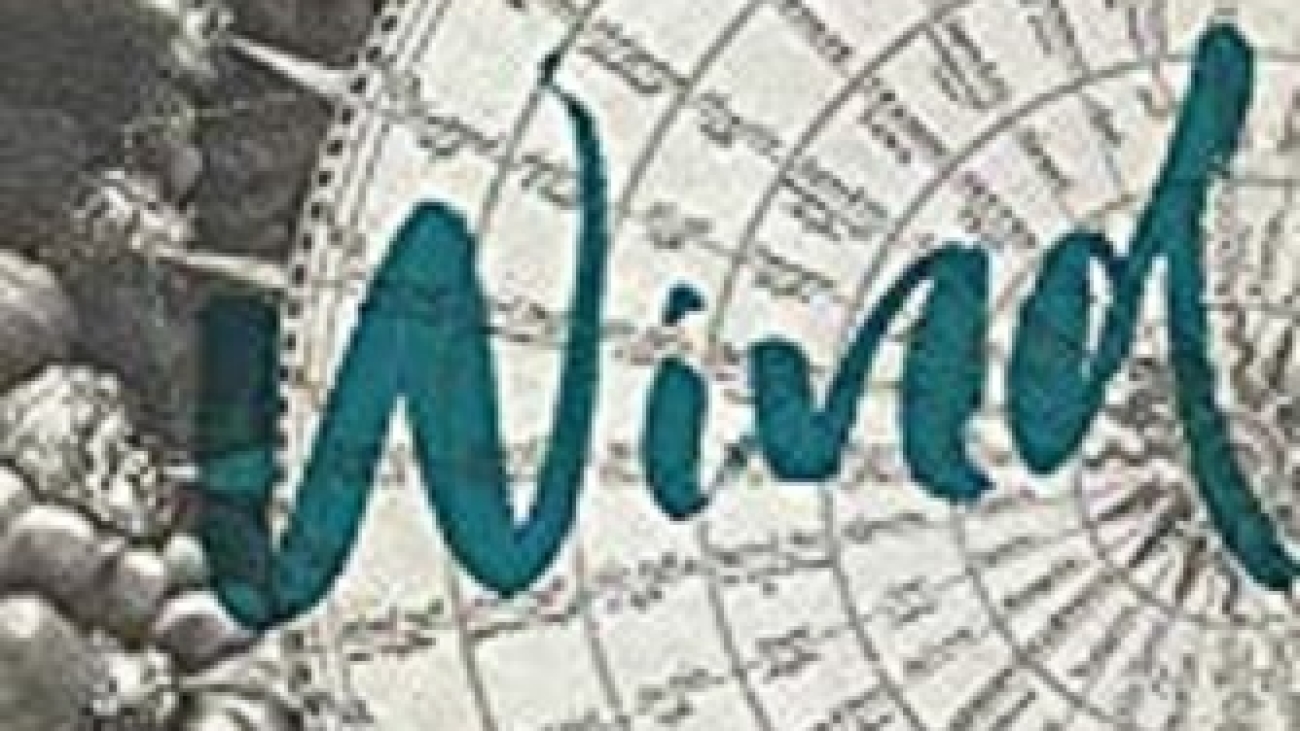 Wind: A Tragicomedic Tale of Trials & Errors is an entertaining book of political and social satire that focuses on the conflict between religious beliefs and science, along with human rights issues. The chapters are split into sections that coincide with the six days of the biblical account of creation. Genesis 1 has been assigned as part of the reading material for a western literature course at the Oklahoma Public Education Center (OPEC) in Oklahoma City. Should this be allowed or is it unconstitutional? Are the Censorship threats from the American Civil Liberties Union a real concern? Purchase Here.

The story centers around Henrietta Hebert, Professor Owen Hatteras, Lawrence Farrell, and William B. Ryan, although all of the supporting characters play essential roles. Henrietta wants to rejuvenate her journalism career by furthering her education. She enrolls at OPEC and takes on the task of writing for the school newspaper under the tutelage of Professor Hatteras. Owen adamantly disagrees with the story of biblical creation but changes his stance in pursuit of his own agenda which ties into the Scopes Monkey Trial of 1925. Farrell and Ryan, candidates in a District Attorney’s race, are on opposite ends of the political spectrum when it comes to whether or not Genesis 1 being assigned as reading material in a public school violates the constitution.

Diametrically opposing viewpoints of a highly controversial issue are deftly presented in a skillful fashion by Simon Plaster. He wonderfully depicts the extreme variance among people’s beliefs in delightful and serious ways that capture readers’ attention. The complex and intriguing commentary keeps readers invested in following the story to the end. Readers will appreciate that Plaster does not skew his writing toward a particular side in the never-ending dispute on whether or not the teaching of creationism violates the First Amendment’s free speech clause. Plaster also includes interesting views about famous books and their possible ties to social issues, such as feminism and populism. In particular, I appreciate Plaster’s artfulness, which includes bold musical notation, of illustrating the reactions of a church congregation and protestors on both sides of the heated debate.

Laugh out loud moments, clever word play, sardonic comments, ambiguous phrases, similes, metaphors, perseverance in the face of adversity, biblical quotes to back up beliefs, and sharp-witted jokes directed at politicians add to the overall appeal of this ingeniously titled riveting satire. Plaster keeps the tension steadily building until it culminates into a momentous and contentious public event that leads to a thought-provoking ending. 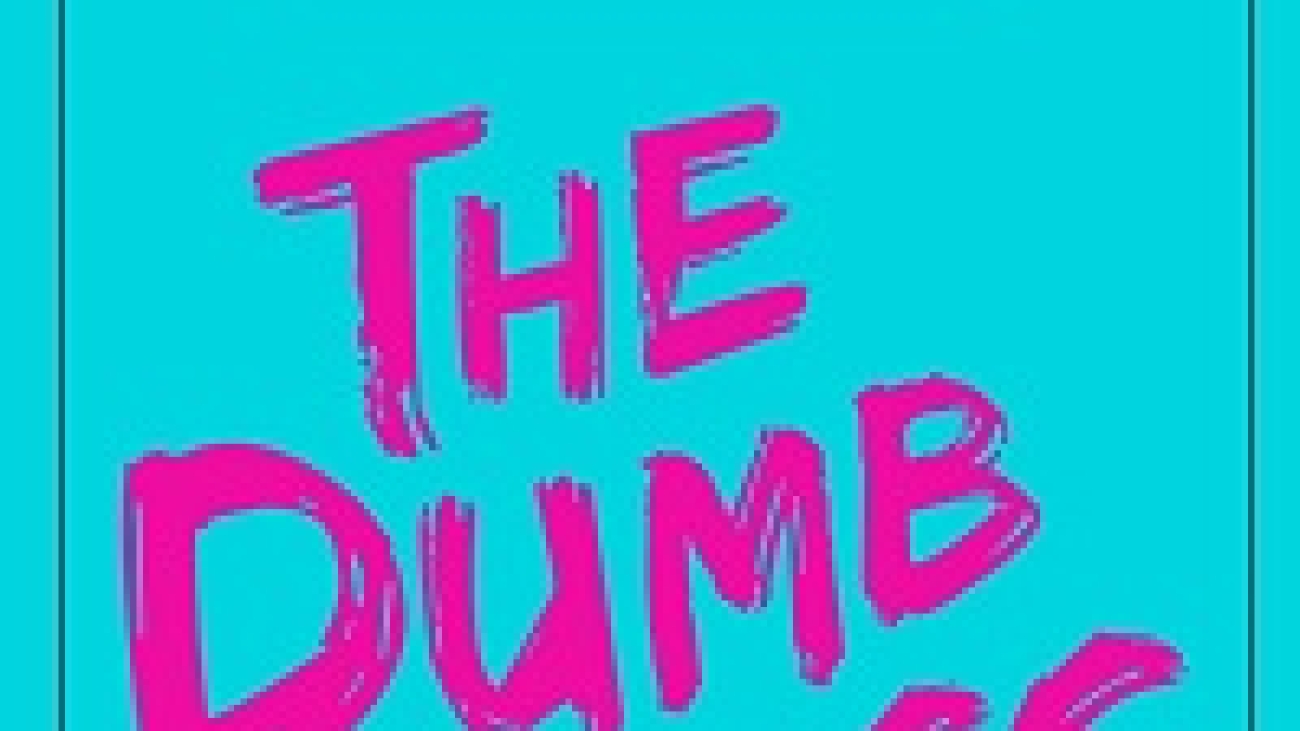 Author Mike Hatch delivers originality and spunk with his The Dumb Class: Boomer Junior High; a retrospective coming of age story that unflinchingly provides readers with a gritty, humorous, and boldly creative romp through life with a group of Junior High school friends. Purchase here.

Taking place in the 1960s, the story follows “baby Boomer” friends Bill Jones, Eddie, Jeff, and Harley through their formative years in Boomer Junior High school. Events are detailed by Bill Jones who is also the story’s protagonist. As a whole, the teens are a cast of tenacious, drinking, smoking, sexing and scheming set of youth whose friendships and wit carry them through many escapades and life experiences. Jones, in particular, makes for a captivating character to follow. He has wit and a peculiar charm and albeit. Although in the lowest of the class designations in the junior high school, “the dumb class” he seems to be one of the smartest and conniving.

Instantly intriguing from its outset the story draws your attention along with piquing the interest with an opening scene of a crudely humorous debate about the female anatomy, being held by the group of friends, which serves to bring the diverse main players into focus and sets the tone for the story as one replete with humor, raw depictions of life and teen behavior. As the story progresses, it follows their adventures, experiences, and explorations fueled by raunchy desires, cursing, teen angst, drugs, alcohol as well as other diversions like revenge. As characters, their unique personalities and interactions drive the story forward, while heralding authenticity via infused bits of historical and cultural references.

Overall, I found that The Dumb Class: Boomer Junior High offers not only an entertaining read but a multifaceted look at the cultural and sociological avenues of life that teenagers of the 1960’s encountered and explored. As a matter of fact, I personally found the story to be a somewhat reminiscent combination of Stand By Me, Grease and Porkies. Just a word of warning, this is an adult-themed read as the level of sexuality in this book is quite graphic especially for fourteen and fifteen-year-olds. However overall, I enjoyed the read and kudos to author Mike Hatch, who did well in portraying his tale. He artfully brought this memorable coming of age story to life with humor, well-fleshed characters and era-appropriate vernacular. I do recommend this book for mature readers who enjoy dark themed humor. 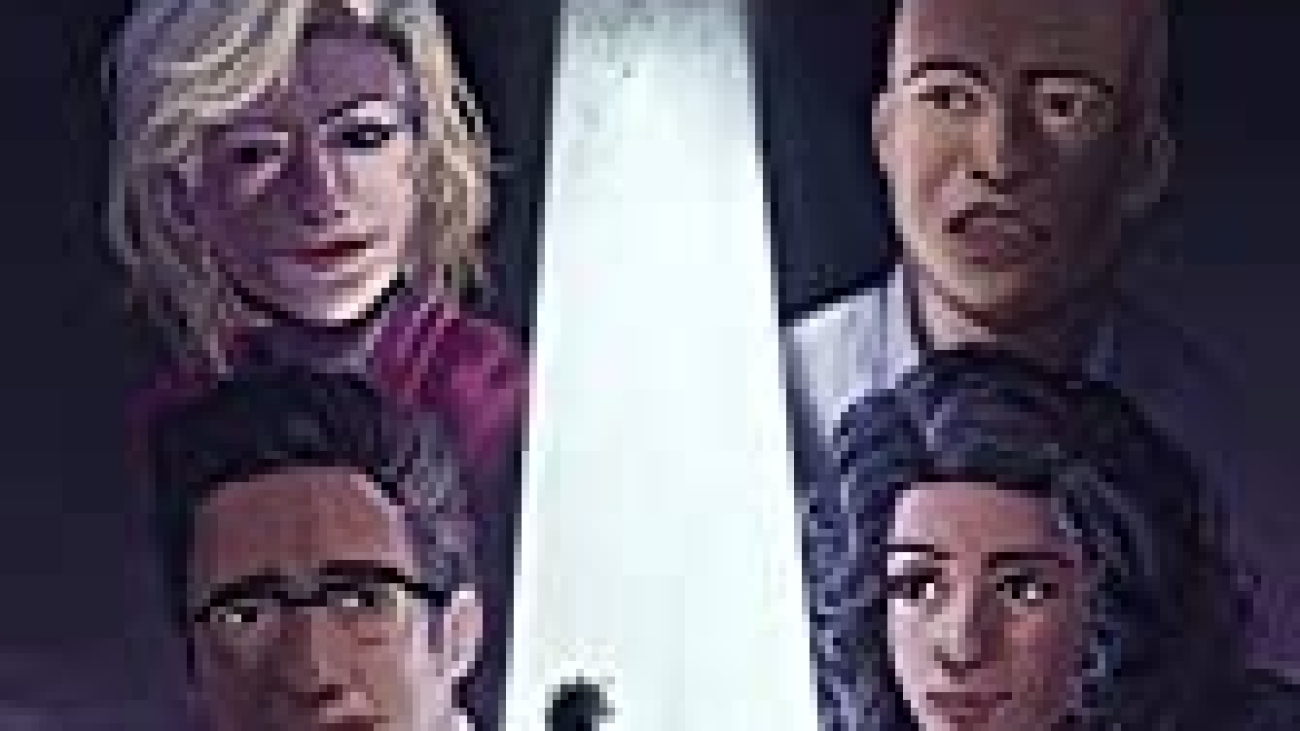 Dave J. Andrae’s The Friends of Allan Renner proposes an intelligent exploration of life through a multi-level, multiperspectival narrative which comes by virtue of Allan Renner’s encounters and discourse with his eclectic assortment of friends. Purchase Here.

This book is definitively an offering of food for thought, brimming with revelations about life and people in general. This is a narrative that is provocative in its ideals and shines through its characters, their thoughts, actions and personalities during their congregations with central character Allan Renner often giving a story within a story as their backstories are also very revealing about human nature. Moreover, although this work is a fictional story, the subject matter of their encounters and conversations are realistic, important, and quite often thought provoking with topics such as astrophysics, cosmology, modern culture, racism, film making, futurism, sex, dating, technology, as well as artistic endeavors.

Ultimately, as the story’s protagonist, Allan Renner is an interesting characterization. He is intelligent, amiable, stalwart, a film buff and occasionally, works freelance as a production assistant. Meanwhile, within the seven chapters of the book, each chapter is centered around an encounter with a different friend. Perspectively, life is seen through the diversity of fascinating viewpoints with each acquaintance. Also at play is the diversity of their backstories which allows for a deeper look into their thought processes with the conversations delving into various aspects of the human condition.

First, we meet Akhil Das, a well-degreed high school guidance counselor, astrophysics enthusiast, and unfortunate alcoholic. Akhil and Allan delve into conversation on the topics concerning cosmology and the beginning and end of humanity. Next, we meet Allan’s friend Sadie Guildwood, an attractive middle-aged woman who was once head-vocalist in a semi popular band, as well as social media blogger. Essentially the interaction between Sadie and Allan presents a bit of sexual tension as there is a potential for a romantic encounter between the two that does not materialize but hope for it looms in the air. Their conversations include juxtaposing working in cinema versus working as a musician, the future of humanity, future technology, and Transhumanism. Additionally, there are spates of inner mentations concerning their likes and dislikes about one another. The pace picks up, when the two meet with an acquaintance of Sadie’s that take things on an interesting twist. Moving on to the next friend, we meet Fred, a multiracial African American jazz enthusiast who grew up somewhat privileged. Also a budding film director and teacher, Fred believes in the power of cinema to help people. What makes this chapter stand out is the reactions of characters while waiting for a seasoned criminal to come and audition for a film. The remainder of the book encompasses chapters based on his parents, his pet Havapoo Ruby, as well as pivotal friends Carmen and Xynnulu.

Altogether the people and experiences in the chapters of Allan Renner’s life made for an interesting, nicely paced story, woven with absorbing, complicated characters enmeshed in a creative narrative with scenes of a life that are revelatory, endearing, and pulse racing. I enjoyed The Friends of Allan Renner by Dave J. Andrae; it made for great read, with a storyline that included a nice science fiction twist and I do recommend it for adult readers.