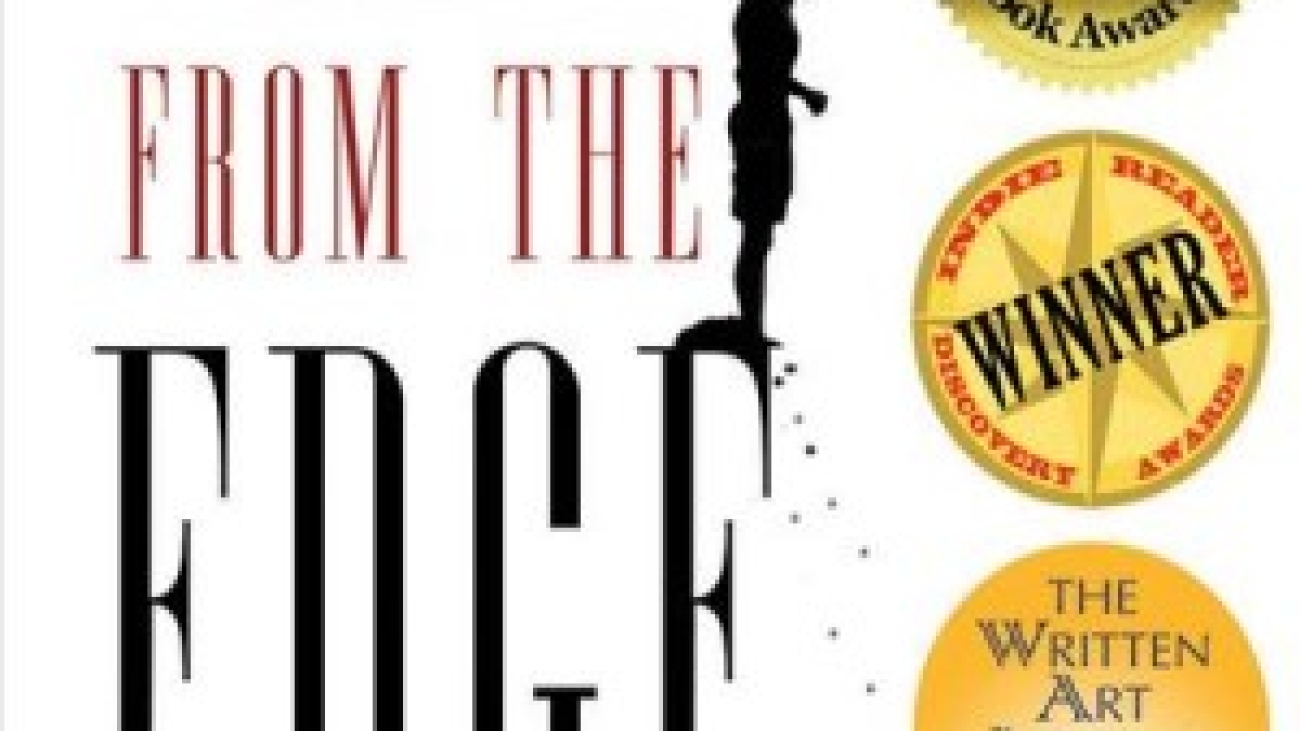 “When you get up in the morning–duck.”

How many of us have often wondered at the end of the day if we would have been better off to just stay in bed?

After being treated for a mental breakdown, Dr. Joshua Feenics is returning to his regular life after his leave of absence.  Purchase Here.

Joshua Feenics often feels that way now. He is a college professor who happens to be the head of his department. Basically he is bombarded with the complaints from students and faculty with the expectation of his mediation with each particular situation. Some days this proves to be extremely challenging especially when both seem to just lack common sense.

Josh is well aware of the professors in his department, especially their weaknesses and their prejudices. Another student concern is that there seems to be a possible religious cult on campus involving some of his students.

This small university is also being strongly considered as the site for the future display center for some newly discovered archeological wonders, possibly part of the Ten Commandments written by God. The authenticity seems to collaborate with the time period. However to Josh, something just doesn’t feel right.

With his personal life, Josh is fairly certain that his wife is having an affair. Her moods yo-yo and her excessive drinking makes their relationship definitely questionable. Now she wants them to sell their dream house on a lake so that they can start over since Josh had a mental breakdown. So why does she want to build a gazebo and a new dock? It seems the only solid relationship he has is his only son, Blake.

View from the Edge has a slow beginning as this introductory section centers around Josh and his daily life as well revealing the baggage of his abusive childhood. The few uplifting areas in his life usually revolve around his son and his friendships at the university. However, the development of the characters is amazingly strong and revealing to each of their personal character in this part.

Quickly though, View from the Edge becomes a page-turner. Although not technically a mystery since this is really Josh’s narrative, there are many crimes and mysteries which develop and are discovered throughout this finely interwoven tale. With each aspect unfolding, Josh discovers his strengths and involvement in each mystery.

Michael Kasenow is a geology professor at Eastern Michigan University. He is the author of many science books, won numerous awards for his poetry, and the well-received novel The Last Paradise.

The lessons learned in reading View from the Edge advises each of us to keep going each day, no matter what our problems or challenges are along the way. Why? “We do what we can to feel good about it. But it takes you, you don’t take it.” Think about that when your life seems overwhelming and read View from the Edge.