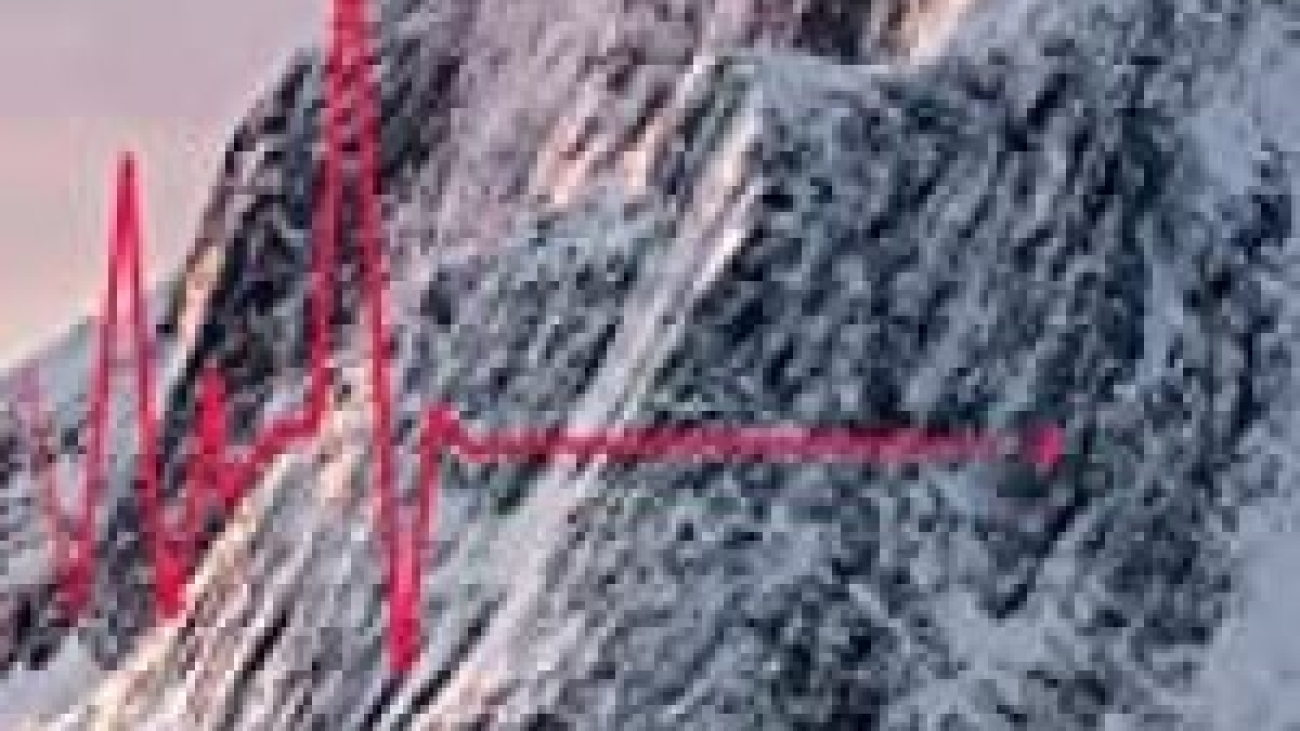 “The Storm” by Val Bardash is a beautifully written tale about intimacy in its many forms. Intimacy between family, friends, even strangers… and also the empty space between us. But above all else, the void that we all carry around within us. A bottomless black hole that we try to fill with love, tenderness, adventures, or writing. Purchase Here.

The book follows two main stories that become interwoven, that of youth and of aging. A young aspiring writer tries to find himself and his estranged father through writing. Perhaps the one thing that connects them, beyond blood. The books written by his famous father, John Stark, become a window through which the son can glance at an image of a father figure. But the figure is distorted. It is uncertain which features are real and which are carefully crafted by the Stark’s pen.

The author showcases throughout the pages how years of life and living transform some raw innate elements while washing over others without leaving a mark. The characters seem to be lost souls aimlessly wandering in the modern wilderness desperate to reach a clearing. For the main protagonists, the coveted clearing was, in fact, a mountain, a place of solitude, rest, and death. They were drawn to this beacon of resolution for similar reasons, and on their journey, they discovered not only themselves but each other as well.

“Do not bring your unsettled thoughts to the mountains,” this is a place of serenity and calm. An unsettled mind places people in danger; it makes the mountain restless and vengeful for disturbing its sleep. This is a story about two restless minds that awoke the mountain and suffered its wrath.

The narrative is carefully constructed and layered by Val Bardash. It takes the reader down a deeply intimate path with unpredictable twists and turns. While the ending does bring closure to the story, the book is more about the journey itself and the becoming of man. “The Storm” is a beautifully written novel that captures the raw essence of human nature, or at least a fragment of it. But that fragment is on full display with both its brilliance and its dark crevasses.