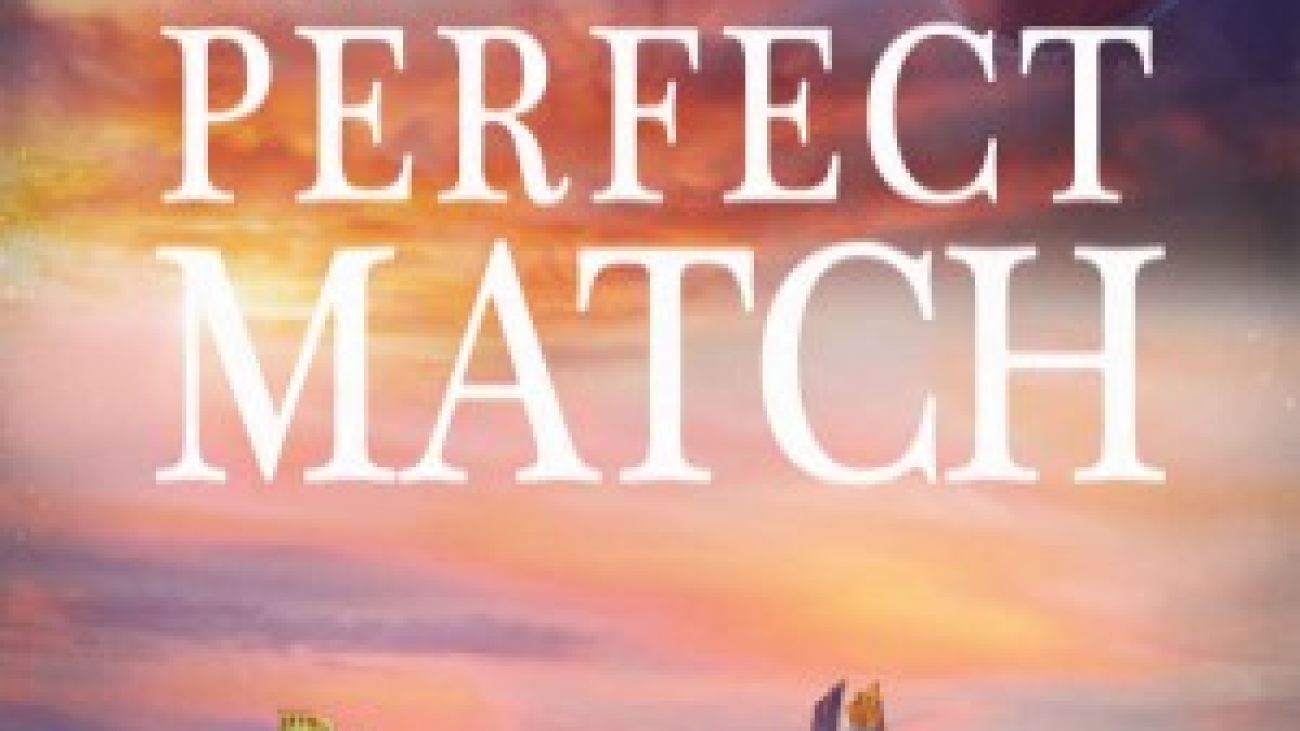 A narrative, both sincere and touching, The Perfect Match by author T. Wayne Bloodworth focuses on the complex and emotion ridden journey of Dr. Zack Folsom, a man living life so mired in doubt, sorrow and guilt, that it takes twisted fate for him to let go and start living life as he should.  Purchase Here.

Central character, Doctor Zack Folsom, a talented cardiac surgeon, loving husband and father, becomes a man preoccupied, after suddenly losing his wife Emily in a fatal car accident. To avoid the pain of his loss, he throws himself into his work dedicating the majority of his time and energy to his medical practice gaining him the reputation of being “all business” while he constantly wields an irascible and crudely sarcastic disposition.

Although he experiences great success as a competent surgeon, he also deeply feels the emptiness of the void left by his wife’s death. Meanwhile, his only son Brody who is very much in need of a loving relationship with his father especially after the loss of his mother is now raised and cared for by Emily’s family. Consequently, the relationship between father and son eventually festers into a dysfunctional and emotionally fractured relationship as Brody feels ignored and essentially parent-less, and in turn grows to hold onto a deep and resounding resentment against his father.

However, a turning point occurs when things change as a twist of fate brings a lucrative offer to purchase Zack’s start up, a surgical robotics company. The offer not only bears opportunities that would allow Zack freedom from a now disenchanting career, but also brings a beautiful and intelligent lawyer, Gabriella Bennett into his life. As a mutual attraction develops, she helps to bring closure to some of the complexities and emptiness in his life.

Overall a satisfying read, The Perfect Match lives up to its name on multiple levels especially with the theme of the perfect match, being well executed by author T. Wayne Bloodworth. He artfully employs a nicely honed knack for evenly paced, detailed storytelling mainly when it comes to his ability to portray vivid images, the medical field and scenes of touching emotion. Additionally, I found the characters to be well thought out. I particularly enjoyed the character of Doctor Folsom. He was a sympathetic character whose emotions were tangibly realistic. I recommend putting this book on your “to be read” list. It definitely would make a good end of summer, feel good read.