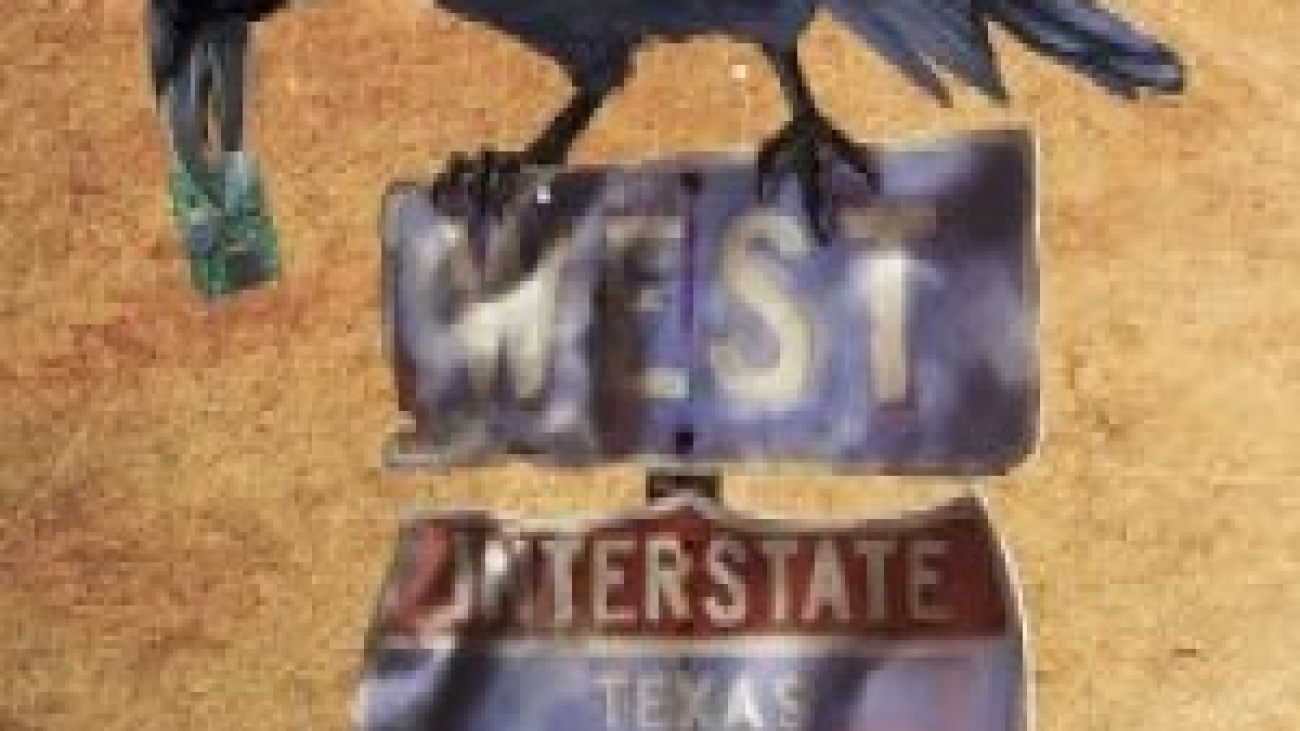 Miguel wakes up floating in a solution and being cuddled and cared for by “Mama.” There is a lot going on around him and suddenly he is washed out of a large tank of fluid in to the arms of Alice, the Woman in Black. This is the surprise beginning.  Purchase here.

The story is told from Miguel’s perspective, throughout. It is unusual for a 1st person book to hold the interest of most readers, but this is one of the few that is very well written. There are 3 sections, each proceeded by a poem that nonetheless becomes important to the story. Almost from the beginning there is action, excitement and so many seemingly mundane encounters, but prove to be truly not.

“Man is unto himself the Great Work-a puzzle to be opened, explored and ultimately solved.” This quote is almost integral to a good in-depth analysis of the book. This is one book requiring some thought after reading it because of the depth presented.

Miguel changes perspective from the dystopian future where “Man Diminished” to the time of his former life in the early 2000s, Part 2, “Once Upon a Time on Farm Road 216.” Much has changed in the long time (undefined but suggested as 250 years in the future from Miguel’s life when he disappeared in 2012). And Miguel must discover it, cope with it and find his own place. It is not until the last moment when the plot climaxes into Miguel’s purpose in life is found and made complete.
Although Miguel is the main character and the narrator throughout there are many people enter into the telling. Most of those fit well into the current events of today, especially those from the former life, however, there are so many new types of creatures, people and other entities in the future it sometimes leads to confusion which gradually leads more to an understanding of what Miguel thinks of himself and other humans. The first life is a collection of memories he slowly remembers at first, but becomes vividly clear and integral to the plot and the self discovery of Miguel in the future world.

With simulants, enhanced humans, diseased humans, and entities which appear human but have abilities well beyond human normal abilities, the book covers a lot of ground and also reveals, very gradually, that the humans are the core to the situation, problems and solutions.
The characters are developed well enough for each one’s purpose in the story. The plot is inexorable and yet very reasonable looking back through the book. It is well developed and carried through with a certain finesse. The writing is usually consistent and apparently Miguel’s memory is very detailed with how the first life and those situations are relayed. There are some difficult passages based on dialect and some in Spanish, notwithstanding these are also discernible with a little thought.