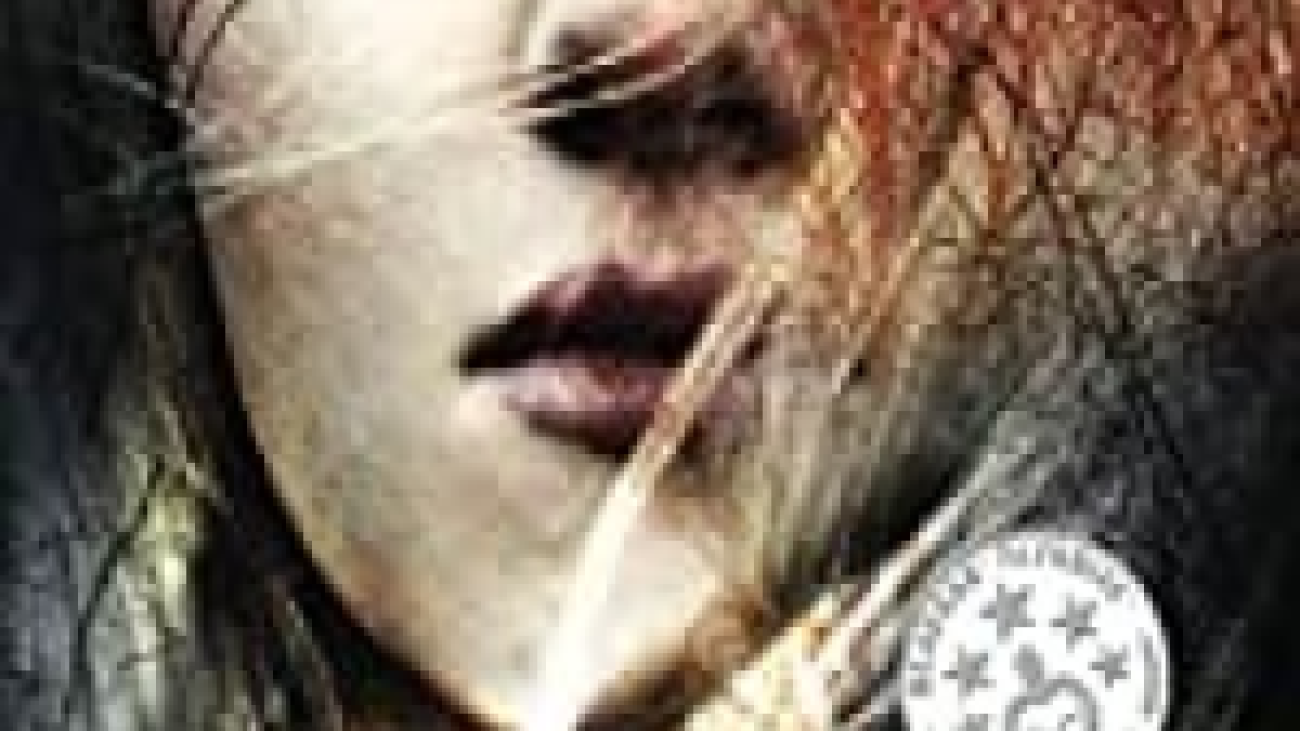 If you are looking for a fresh suspense/thriller, you should look no further than “The Killing of Faith” by William Holms. This book will take you on a thrilling journey of the rise and fall of a woman. Purchase Here.

It all starts and ends with Faith. The story, narrated in the first person by Faith herself, opens to a very grim but vague present setting. A setting that is periodically revisited throughout the chapters and which is in stark contrast to the past. She takes us back to her childhood and patiently goes through the main events of her life: engagement, marriage, motherhood.

Faith is the kind of beautiful girl that is well aware of her good looks and does not hold back from using this to her advantage. She finds little interest in school, instead, she prefers hanging out with her friends, shopping, and boys. One boy in particular. So, she enters into a tumultuous relationship that eventually leads her to drop out of school and move out from her parents’ place to a different city. Faith leaves everything for a man and a fresh start. But she doesn’t get either. Her dreams crumble and so does she. At least until another man walks into her life and she rebuilds herself through him. This becomes a pattern that repeats with some minor variation. Faith seems to have an innate drive to seek out completion in somebody else and this drives her to the edge of life.

The brilliant thing about the book is its growing suspense. And this suspense is a testament to the skills of William Holms. It all starts with the title, “The Killing of Faith”. So, naturally, the reader expects Faith to be killed at some point. But there are so many questions that arise: why? How? By whom? And as the pages of the book seem to run out and Faith is still very much alive, one starts to wonder if it will still actually happen or was it all just a ruse. This tense anticipation is the main driving force that keeps you flipping page after page.

This is not one of those books that get you hooked by a nurtured love for the main character, quite the contrary… yet the author manages to elicit feelings of sympathy and compassion for Faith as she is met with hardships. Also, her childish naiveté remains an endearing quality. The character carefully balances on the verge of a charicaturistic depiction of women and this is one of the elements that awaken such strong feelings of ambivalence toward her.

“The Killing of Faith” is a captivating read, but it is not a book for all ages, as there are some explicit scenes and vulgar language. What is more, the sequel is already in preparation by William Holmes.