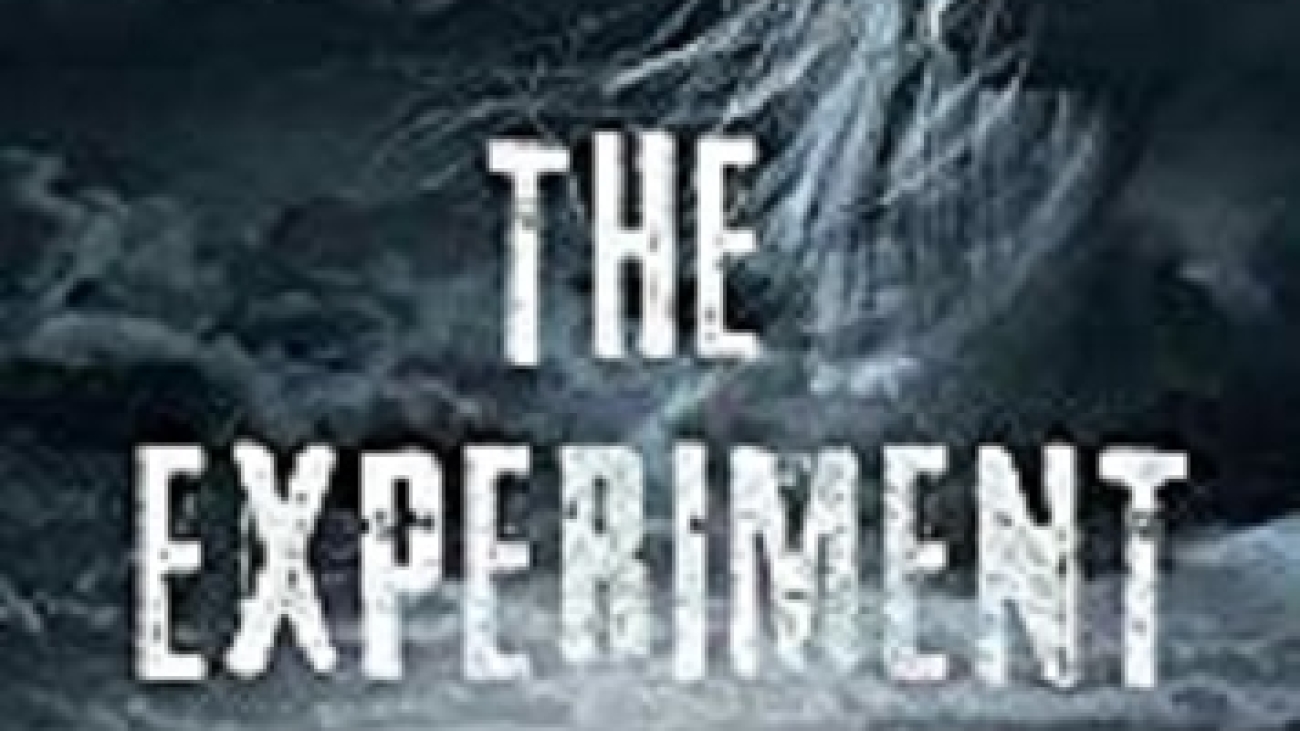 Robin Lamont’s The Experiment, the third addition to her well-received Kinship series, traverses the rough terrain of animal rights in a story that not only takes readers seamlessly into a world that brims with webbed mystery but also exposes the horrific aspects of a subject that is not often visited – the protection of animals. Purchase Here.

Promptly, from the narrative’s outset, the suspense begins to build, as we meet the story’s engagingly complex protagonist, Jude Brannock, a senior investigator at The Kinship, an organization specializing in undercover investigations of large scale / industrial animal abuse. Jude anxiously broods about a recently hired investigator, Time Mains her trainee, who suddenly seemed to be mysteriously missing in action. Investigative Trainee Tim Mains embarked on an independent mission to go undercover to gather, document and report violations at a targeted company Amaethon Industries. After a spate of little to no contact from Tim, Jude embarks on an intense mission to find the missing investigator determined to get to the truth of his whereabouts, especially after his cryptic message of being on to “something big”. However, Jude’s interest in the mystery of Tim’s disappearance turns out to be more than just a “platonic” or “comrade in arms” type of concern for him as it turns out the two had started an affair that had to be kept out of sight.

Meanwhile, as the progress of her investigative efforts continues, Jude finds herself confronting a debilitating personal health issue. Her intimate feelings towards Tim brought on a deepening mystery as she hears evidence of his untoward behavior, including drug use, and an intense romance with a young woman, all while he was supposed to be working undercover investigating. It was now clear to her that Tim may not have been the man she thought she could trust not only with an important heartfelt job and not to mention with her heart.

Fundamentally, as a whole, The Experiment turned out to be a good stand-alone read that I found to be both creative and satisfying as a mystery read. Ultimately, the story captivated me with a mystery that deepened and twisted as the plot progressed centered around subject matter that I personally found a refreshing relief from the usual mystery genre fare. And as for characterizations, I found Jude to be a well-crafted central character whose own complex personal history intrigued, just as much as the other mysterious elements within the narrative which author Robin Lamont did a splendid job of culminating, into a cohesive and intriguing work that wielded suspense well. I look forward to her other books as well as hoping to see The Experiment made into a movie. I think it would be great and this book is definitely a must read.