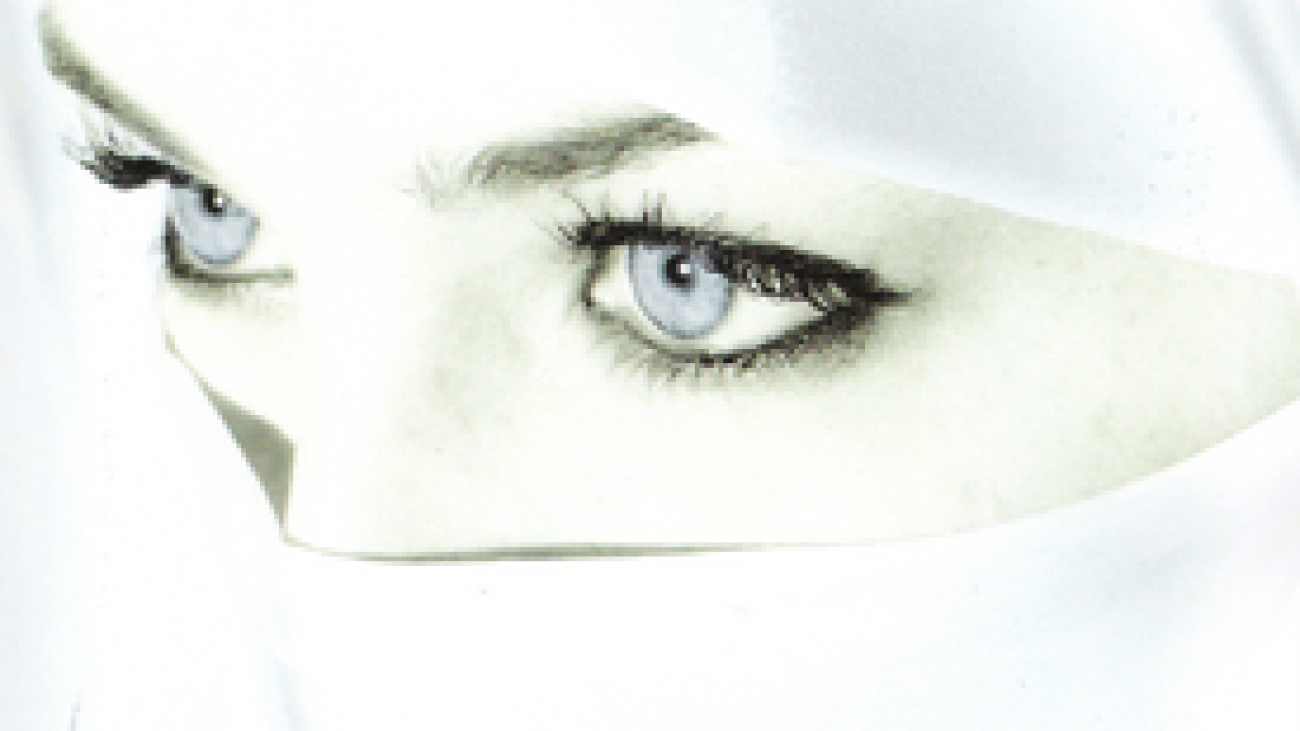 Homa Pourasgari has written a romance novel. The girl is in trouble, hiding from pursuers and truly running for her life. The guy is rich, haughty without realizing it, and handsome. This makes for a good romance novel. Purchase Here.

However, Pourasgari takes this common story line and twists it. She keeps surprises popping up throughout the story. Sometimes there are as many as two or three turns in each chapter. Sahar is the main character in the first six chapters. She is a Saudi princess, daughter of a wealthy businessman. She is raised as the pampered princess she is portrayed to be. When the story starts it is her wedding night, and she has apparently committed suicide. The next five chapters recount what led up to that suicide. Several characters are introduced in this section, namely Dawn Parnell and Jason Crawford. In chapter seven, their romance story begins.

Dawn is doing everything she can to be plain and not stand out. She is obviously hiding from the past and doesn’t really want anyone to know. She is not looking for love and just trying to get by. When she goes to work at Jason’s parents’ estate as a housekeeper, the twists begin to come. Dawn was young and foolish once. She married a Saudi businessman believing that she would have a special marriage in a protected compound and still travel all over the world. She didn’t, and now she is hiding from him and the Saudi government.

Jason Crawford is a handsome wealthy businessman. He lives at his parents’ home, but in his own suite, and maintains a healthy social life. He is noted a playboy and not above having an affair with the domestic help of the estate. He is wealthy, handsome, and very unavailable.
How they learn to love each other and deal with Dawn’s problems makes up the plot of the story.
This plot wavers throughout the book. The pace of the book is set with the first chapter, but chapters one through six, Pourasgari, explains the terms and customs of Saudi life as well as trying to move the story along. This technique is very distracting to the point of annoying. Without those details there would only be two chapters instead of six. Instead of defining and explaining as much Pourasgari should have included a glossary in the back.

The story development is very good with solid characters and a good pace. The reader can be glued to their seat compelled to finish a chapter because of such talent. But Pourasgari has an agenda with this book, expressed throughout the book, but concisely explained in the Author’s Notes at the end. There Pourasgari explains the tragic life of Saudi women and children within that kingdom. She advocates political and social pressure on the Arab world to stop violating basic human rights. Pourasgari has some very strong views about religion and government being as intertwined as it is in Saudi Arabia.

These views would be better expressed in another medium since they distract from the book
She advocates intervention to prevent more abuse of women and children within the Middle Eastern Arab World and everywhere those countries have political power. She lambasts the mediocre and often nonexistent protests and policies of the United States and British governments.

Finally, there is a “Reader’s Guide” following the “Author’s Notes” section giving the book a pedagogical feel. The questions are relevant and searching for comprehension; however, will probably be ignored by most Western readers.

This book exposes the terrible conditions many people within Saudi Arabia live under. Anyone that is politically active and concerned about human rights should read the book. It is a worthwhile read for anyone. This reviewer highly recommends it for any private reading list.