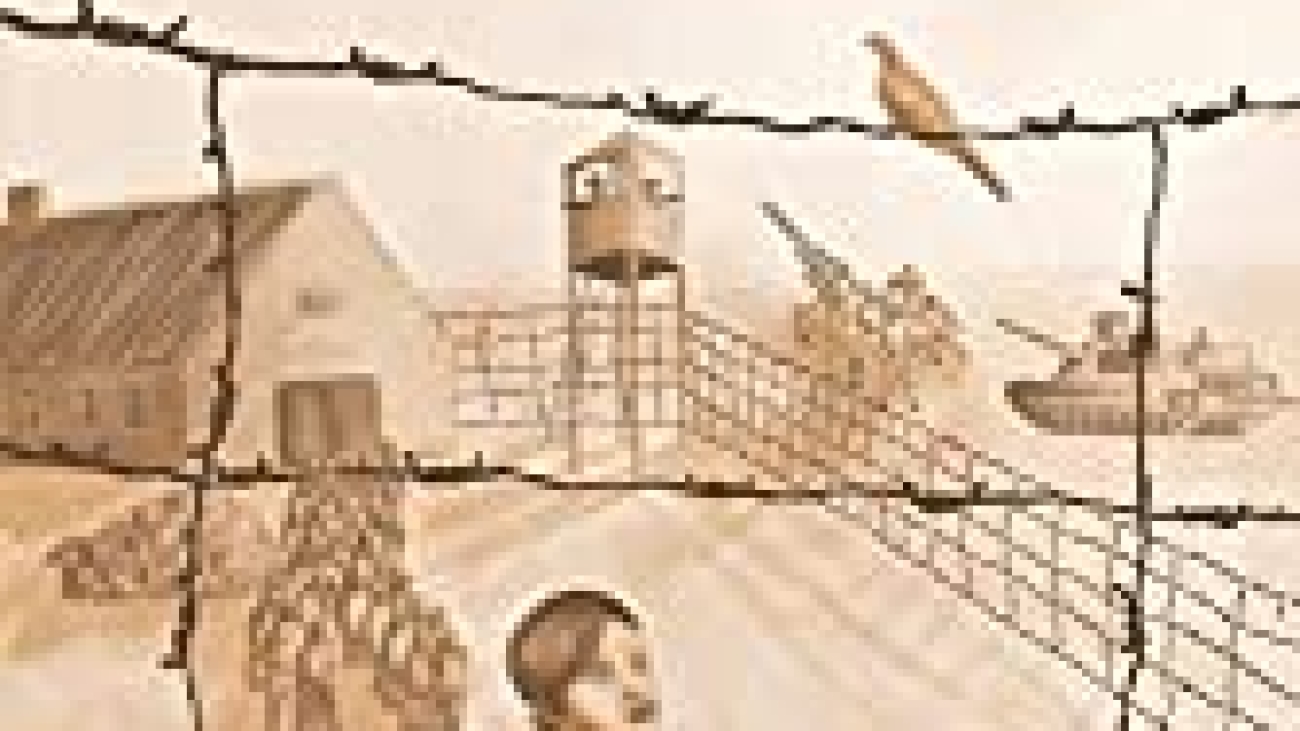 In The Boy Refugee: A Memoir from a Long-Forgotten War by Dr. Khawaja Azimuddin, he chronicles the devastating effects of the Indo-Pakistani War of 1971. Back then, Azimuddin, a Pakistani, was only eight years old. His detailed account of the civil unrest chronicles two years of emotional, economical, familial, and political upheaval. About 100,000 Prisoners of War were entangled in a never-ending battle between the Bangladeshis and their quest for independence and the Pakistanis who have assumed total control. Purchase Here.

Azimuddin had two older siblings – his sister, Maliha Apa and brother, Khusro Bhaijan. His mother, Ammi, was the daughter of an influential civil servant. Their spacious home was surrounded by a pond and trees filled with bananas, apples, and coconuts.

His father, Pappa, had been educated in India. Now he was a bishari, upper class group of society. Pappa worked as a plant manager for Adamjee Jute Mills, the world’s largest manufacturer of jute and cotton products. He oversaw the Bengali workers, the poor class residing in shantis. The two classes are about to erupt in a war. Why?

The boy that liked to play cricket, ride his bike, and pet his pigeon, Kabooter, explains. He says the history of the two factions began when the East and West Pakistan were separated by geography. When the British left, two countries formed – Muslims represented Pakistan (Bengalis) and Hindus represented India. Now the Pakistani army killed mill workers. So the mukti bahini murdered Pakistani officers and civilians.

So the story unfolds with Abdul, a loyal servant of Azimuddin’s family suddenly leaves. He had heard about the slaughtering of five Bengali men. Also, Mujibar Rahman was a political leader who won the election but was denied the presidency. The Awami League supported him and protested the conditions. Bengali workers vacated their jobs at the mill.

But this is just the beginning. Other accounts of civic unrest spread rapidly and foreshadowed ominous events. The People’s Party gained 81 parliamentary seats. Rallies and labor strikes were breaking out daily. While riding his bike from work, Pappa was confronted by angry Bengali workers; he started driving to protect himself from danger.

On December 3, 1971, loud sirens and blackouts alert the family of war. They flee for safety to find refuge with a German UN worker and in tent cities, the Kilo Camps.

The author acts as a journalist and teacher. As a reporter, he conveys the facts of the atrocity. But most importantly, he wants you to know that during challenging circumstances, the love of your family can help you summon the courage and sheer determination you never knew you had. You can change your mind and form friends that were enemies previously. Always act with compassion.

The cover picture of a boy sitting on a suitcase with travel-related drawings was apt. The use of foreign terms, e.g., Namack pore and sooji la halwa as well as the historical accounts transported me to faraway places.

The dialogue spoken between Pappa and Ammi showed the quiet power of a devoted mother. The conversation between Mr. Rauf and Mr. Huq were thought provoking. References to Kissinger and Nixon were insightful.

The pace for the 160-page book was fast. Photographs of the family and his green suitcase made the story real. The maps illustrated the role of geography.

Dr. Khawaja Azimuddin is a board-certified gastro-intestinal surgeon who specializes in robotic surgery. He has practiced medicine for 20+ years and currently sees patients at Houston Colon and Rectal Surgery. He has written numerous research articles and surgical reference books. His hobby is calligraphy that includes verses from the Quran placed on tiles. His work appears at the Pearl Fincher Museum of Fine Art.

This memoir is Azimuddin’s first book. I would recommend The Boy Refugee to anyone who wants to be inspired and enjoys history and international politics.