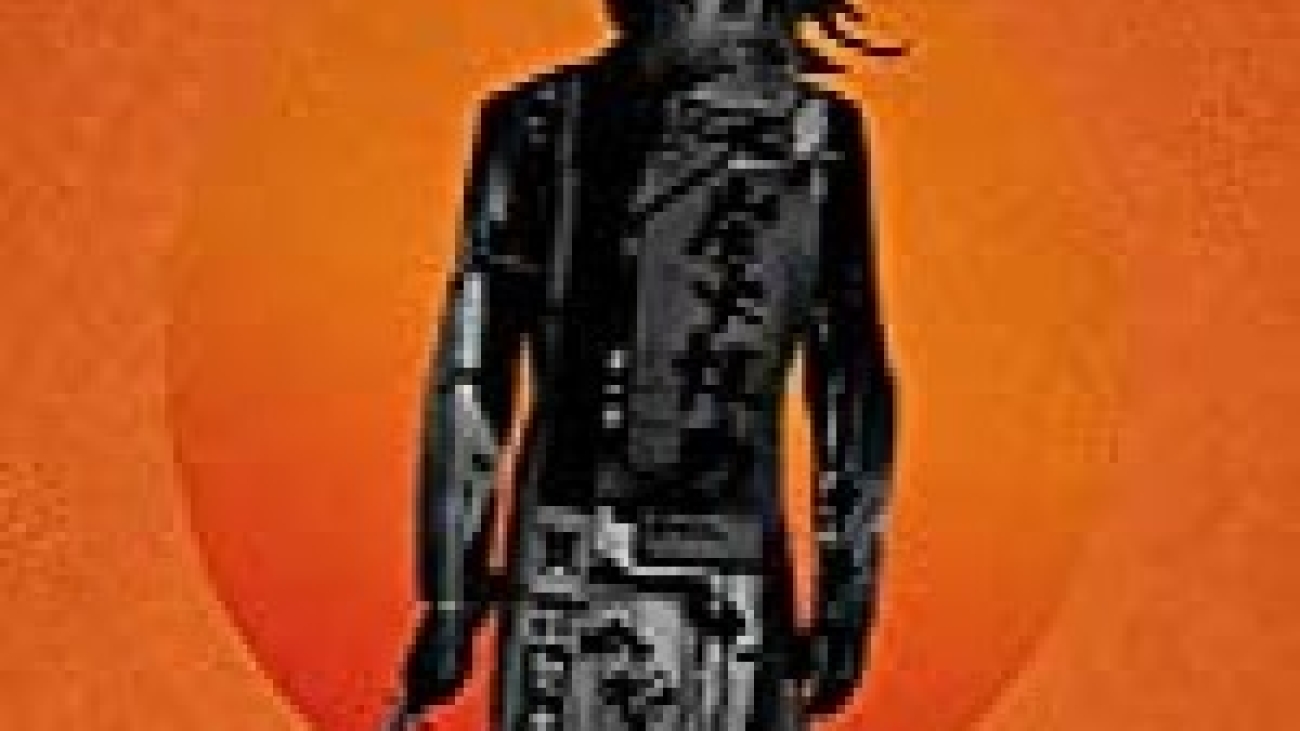 “Shadow Shinjuku” is an adventure-filled crime thriller that is set in Japan and follows the life of a young man, Sato-san. It is the first volume of the Shadow Shinjuku series. As a young homeless child, Sato-san lived one day at a time, begging for money on the streets of Tokyo. One day, his fortune changes when he meets Kobayashi-san, an infamous leader of a crime organization, who takes him in but demands one thing from him, loyalty. Sato-san is gradually drawn into a world of crime, drugs, and death as he falls deeper into Tokyo’s underworld. Purchase Here.

Sato-san grapples to honor his allegiance to Kobayashi-san as he begins questioning the effects of his actions as a member of the organization. He further seeks to protect those he cares for from the same people he is working for. The concept of right versus wrong is explored as well as loyalty versus freedom in this fascinating tome. Sato-san soon learns he has to begin making choices and soon.

Ryu Takeshi is a great writer. I admired how he breathes realistic life into the life of his characters. This makes the story plausible and very enjoyable. Buoyed with twists and turns, this book keeps you on edge to the end. The vivid descriptions used display Japan’s sites and sound extremely well. In the beginning, I felt the book was slow-paced but understood this feature as it helped me meld with the characters.

Written in the first-person narrative, Author Takeshi displays the thoughts and emotions of Sato-san, as he questions his life decisions, iniquities, and his desire to make amends. His concern for Kiki, a young woman whose father was murdered, was heartwarming. Peppered with Japanese terms and a few fantasy elements, “Shadow Shinjuku” lingers on in the reader’s mind long after the reading is done.

This book qualifies for pure escapist entertainment. Packed with mystery, action, and thrill, the novel will undoubtedly take readers on an emotive and captivating journey. Due to the presence of mature language and a few violent scenes, I would recommend this intriguing tome to a mature audience.

“Shadow Shinjuku” volume 1 by Rye Takeshi is a must-have for fans of crime thrillers. I enjoyed reading this story and look forward to reading the next series.