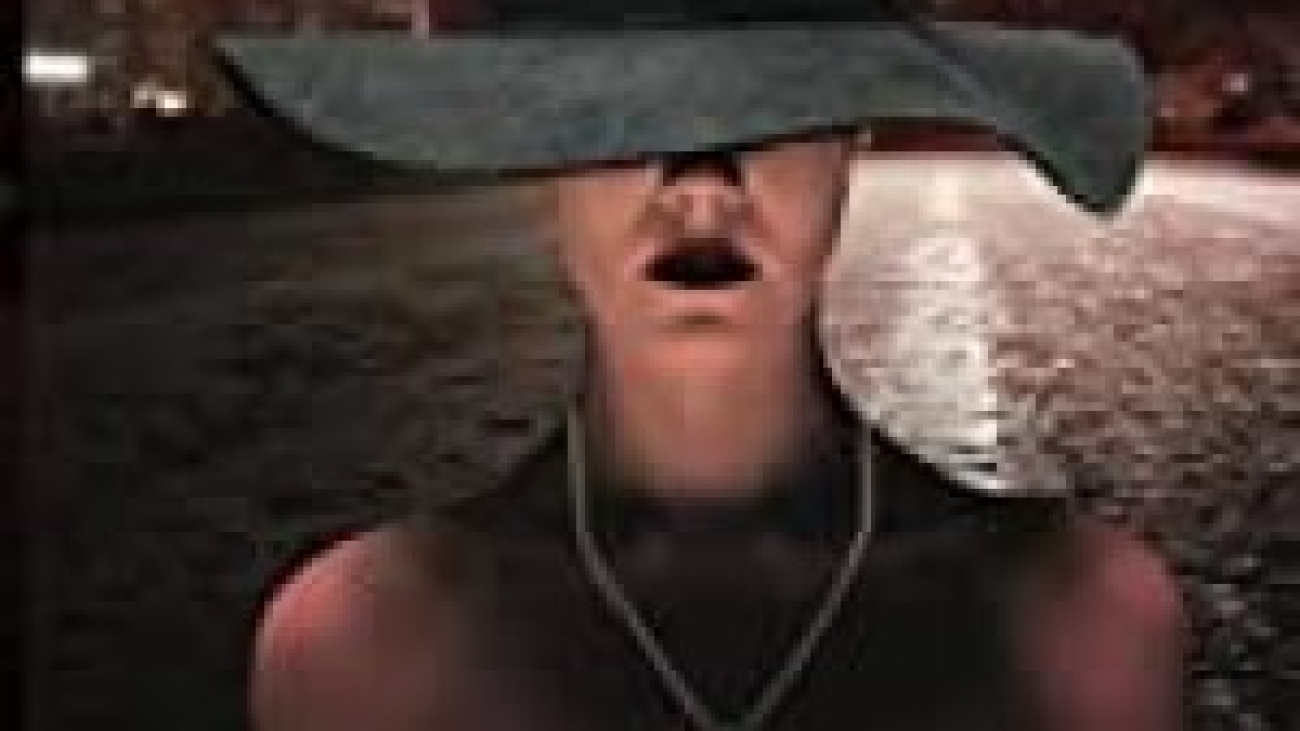 Princess Reigns is a story that puts all of the seven deadly sins on display. Ava Edwards (aka Princess Ava) is a young, ambitious minister from the city of Del Toray. Her ambitions, however, do not align with any spiritual path of spreading God’s love. Instead, they are ambitions for money and power. Ava does not believe the messages that she preaches. Instead, she sees her place in the church as a stepping stone to greater things. Purchase Here.

Ava is guilty of many of the seven deadly sins herself. Her wrath is on display immediately, as the book opens with Ava chasing an employee around the room, attempting to attack him. Her lust takes the form of sleeping with her ex-con church employee, Joe, behind the back of her husband, Henry. Her greed is visible in her desire to get a hold of her stepdaughter’s trust fund. Her envy is clear in her hatred for Reverend Holt, the leader of the church down the road. Her pride is shown in her self-praise for her looks and intellect.

The only two deadly sins that Ava does not display are gluttony and sloth. In fact, with the level of work she puts into her evil plans, sloth is the last sin of which Ava could possibly be accused. While she might not be guilty of these two sins, her ten-year-old son Jimmy certainly is. Mother and child are not the only villains of this story. Ava’s lover Joe and his brother Robbie certainly carry their fair share of wicked intent. Both brothers can check off several of the deadly sins themselves. Even our protagonist, private detective and stepdaughter of Ava, Tori Edwards, is guilty of wrath. She is constantly at odds with Ava over the way Ava treats Tori’s little sister, Susy.

In Princess Reigns, Roger Williams once again taps into the darkness to bring us a story with twisted characters looking to prey upon the innocent for their own gain. We see the depths that the worst among us are willing to stoop in order to gain money and power. We also see the lengths that the best of us will go to for the ones we love.

This book is another battle between the light and the dark from Williams. Few characters can be said to occupy any of the gray space in between. While Ava may pretend to be a member of the light, her secret soul is pitch black. The characters that Williams creates are either horrifying or admirable, and choosing sides is easy. 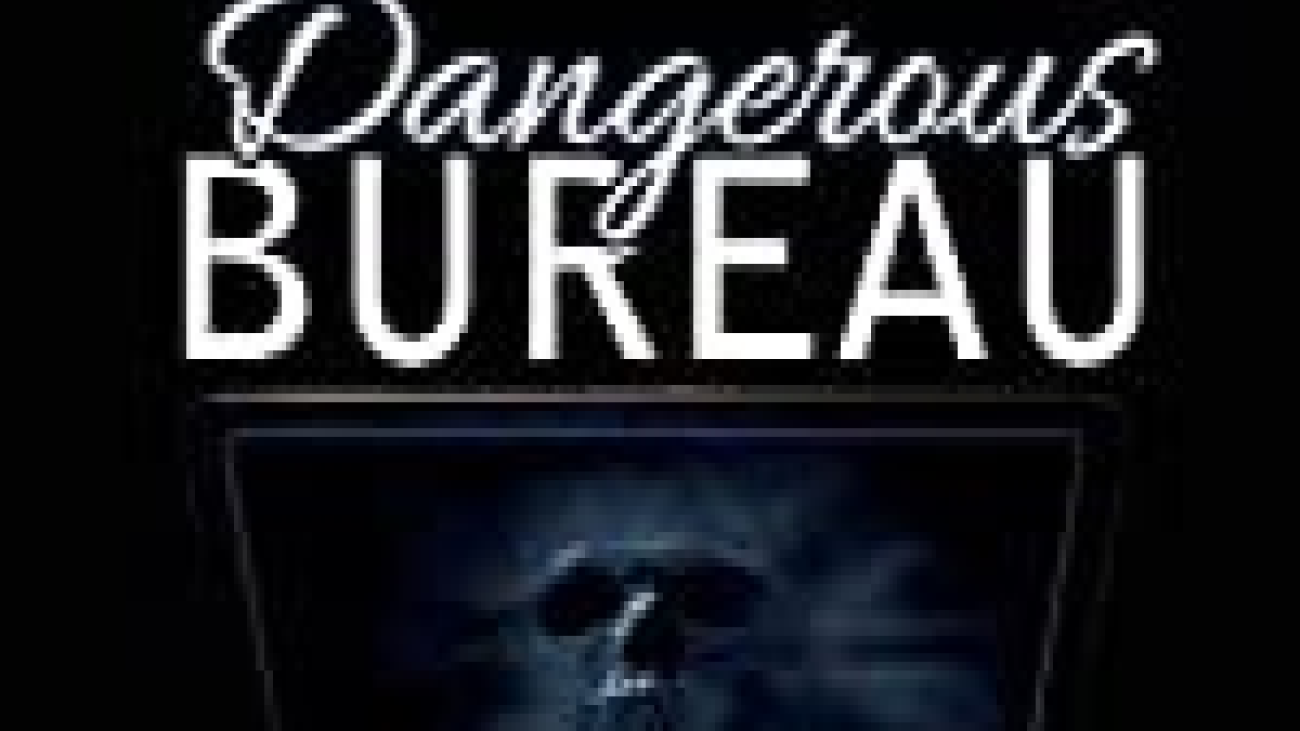 Roger Darrell Williams brings us the story of Tara Helms, mother of two, loving wife, and former computer hacker extraordinaire. Tara quit her job as a hacker to take care of her sick son, and aside from spending more time in the hospital than the mother of a small child should have to, her life was pretty good. Until one evening, when her little girl was abducted by one of these monsters next door. After that Tara Helms’ life would never be the same.

Williams takes us down a dark path as the abduction and murder of Tara’s daughter Cindy continues to pull her further and further into the abyss in order to take down the man who killed her child and the system that supports him. The monsters that fill the pages of Dangerous Bureau grow more and more revolting with every turn of the page, and the reader’s hope for vengeance grows stronger with each word.

Dangerous Bureau gets its name from the Intellect Bureau which is a corrupt organization within the government, striving for global domination and willing to employ the most sadistic monsters it can find in order to do achieve that goal. The Intellect Bureau paints a bleak picture of the world that we live in, with those in power being able to get away with whatever they want as long as they have the money to buy influence.

On the other side, though, the book also presents us with a message of hope. Hope that wherever monsters exist in the world, there are monster hunters working to take them down. The hope that everyday citizens will not let injustice go unchecked and instead will stand up to fight for good. The hope that even when things seem their darkest, the sun might just break through the clouds.