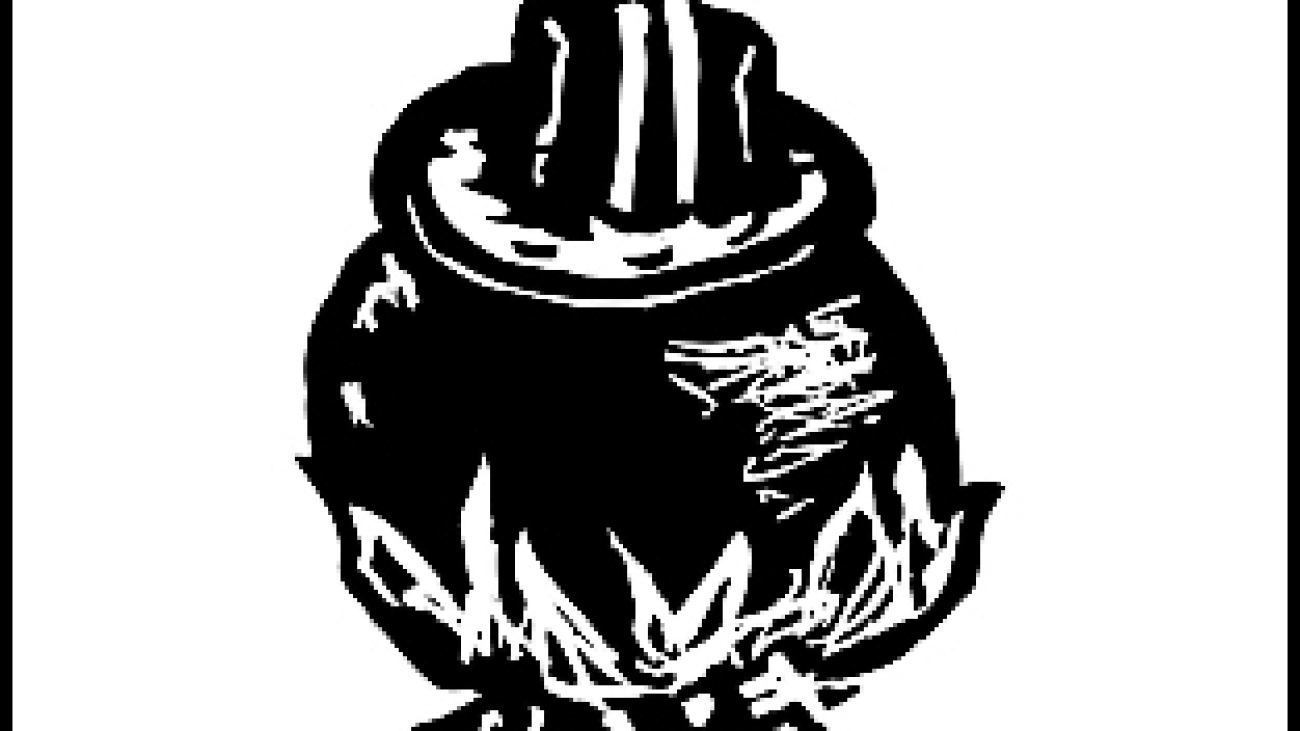 Cooking For Cannibals is your classic love story. Boy meets girl. Girl gives her mother and her mother’s friends a miracle drug that makes them young again. Corporate hit-men come in search of miracle drug. Drug comes with the side effect of craving human meat. Youthful 90-year-olds start killing people of questionable character. Boy starts cooking up a cannibalistic feast. It’s a tale as old as time.  Purchase here.

Rich Leder takes us on a wild ride in this darkly comedic thriller and if you are willing to suspend your disbelief a bit you will be joyfully swept along. It’s not the drug that takes the elderly back half a century that is hard to believe. Nor is it the fact that a side effect of the drug is cannibalism. Rather the most unbelievable part of the book is in the insane luck that our protagonists seem to be blessed with as they are constantly jumping out of the frying pan and into the fire while remaining unscathed, with death and destruction looming all around them.

Leder mixes his dark humor with a compelling storyline full of twists and turns that is immensely readable and hard to put down. Cooking For Cannibals is ideal for lovers of fast-paced high-concept thrillers. As the insanity continues to build exponentially throughout the book it becomes more and more difficult not to read “just one more chapter” as you find yourself craving to find out just how crazy things are going to get. This is the perfect book for a binge read. A great choice if you have a long flight.

The book is filled with a slew of incredibly compelling characters, from Carrie, a nerdy scientist girl gone bad, to love interest Johnny, an ex-con cook with a short fuse trying to get his life together, to the hedonistic young again group at the old folks home, to the starkly contrasting corporate hit-men. There isn’t a dull character to be found.

Generally, Cooking For Cannibals doesn’t dive down too deep in the emotional spectrum, preferring to keep things light and breezy and on the humorous side of a story, which, if told with a different tone and few small changes, could easily be a horror-thriller rather than a comedic one. He does however touch on the surface of a few deeper ideas, such as “What would you do if you had a second chance at life?”. Hopefully for most of us though, the answer wouldn’t be cannibalism.