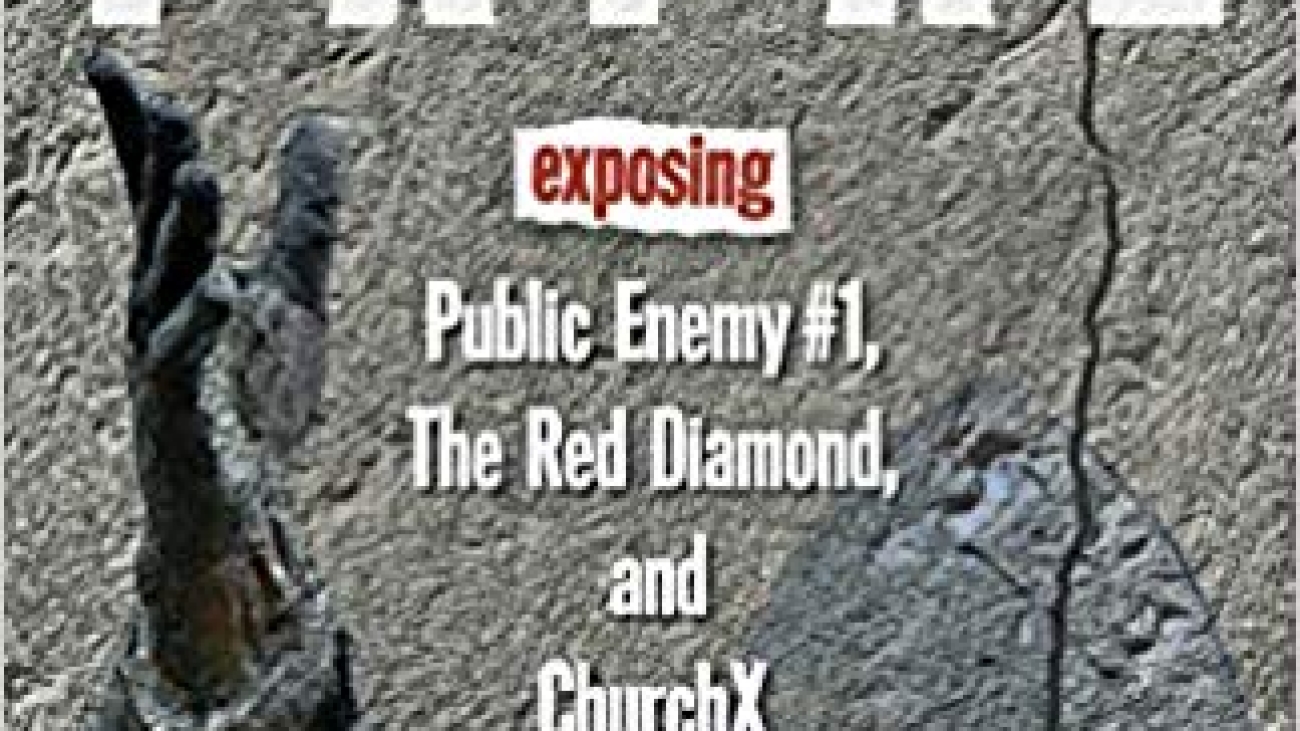 Ilise Sorele’s book Power to the Papal is dedicated by the author herself to all the truth seekers from around the world. Falling into the category of religion and conspiracy theories, it could actually be a treat to anyone who is interested in either of these topics. This book is the result of 10 years of Bible research which eventually lead to a coherent personal line of thought that remains strong throughout the pages. Purchase here.

The book covers the coming of the end times, as deciphered from the Bible. While systematically going through the prophecies, the author does not only present her interpretation of the events, but also showcases paragraphs of the original text. Above all else, we are warned by the peril posed by the rise of Papal Rome. In this context, the author turns a hopeful eye towards ChurchX, identified as the true church of our times and of times to come. However, she uncovers aspects well hidden by members which contradict the goal and doctrine on which the religious foundations were built. Confrontation with a harsh truth can often bring on an awakening which was also the case here. Driven by a desire to move closer to the truth and salvation, Ilise Sorele dwells deep into the realm of prophecies.

To make things more accessible, she relies on metaphors to anchor the reader into the main concepts. Just to give you a taste, some of these are: the vault, the red diamond, public enemy #1. So, now let’s take a closer look at these. To begin with, the vault of present truth represents the spirit of prophecy which will serve as a guide in the most unsettling times for humanity. Even if we are faced with dark hours in the future, there is a light to help us through by warning us of imminent dangers and teaching us how to adapt. Furthermore, the red diamond, another key element, is the true identity of the Holy Spirit, a figure that played a central role in the scenario of humanity and will continue to do so. Finally, I will leave it up to the author herself to disclose the identity of public enemy #1. I will say only that he will bring an impending global conflict through a centralized government based in Jerusalem with the ultimate goal to rule the world.

In the end, even if Ilise Sorele’s Power to the Papal was written for a target audience of religious truth seekers, that does not mean that the larger public cannot find this an intriguing read. Written in a very accessible and leisurely way, the text, still manages to provoke the reader to thought, and more importantly, to action.