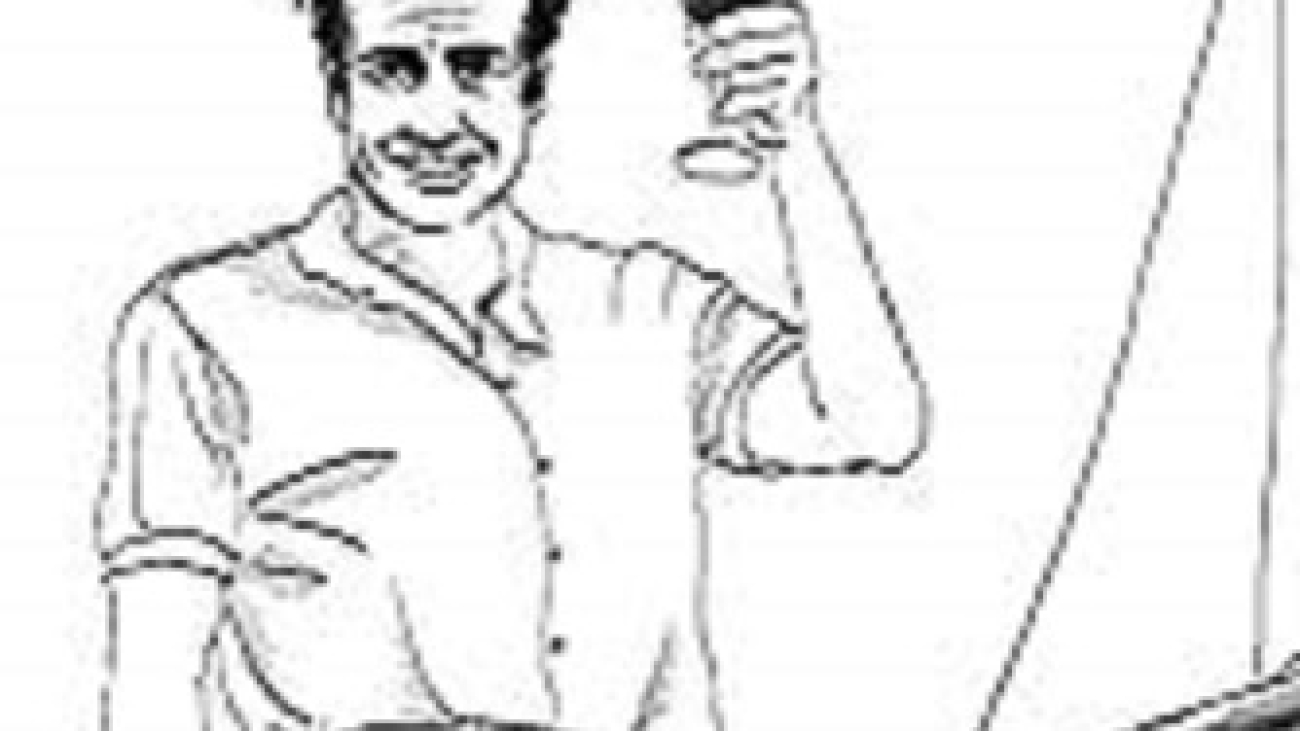 When it comes to a road trip brimming with outrageous escapades and misconduct, Joe’s Odyssey by author Nick LaTorre definitely makes an impression. Fueled by testosterone, the overall narrative refreshes the college road trip genre by taking readers along on an action-filled tale with a quartet of hedonistic, pleasure-seeking friends, which includes adventure on the open seas, world travel, mobsters, hitmen, and college prankster antics. Purchase Here.

Frustrated and angst-riddled for middle-aged Joe Kerson, life in general, has him in a bad place, perspectively. He finds himself stuck working for a company at a job with no room for advancement and a boss he deeply resents. Also feeling deeply unhappy with his marriage, he no longer desires intimacy with his wife, as well as being frustrated with the stressful financial necessities of caring for teenaged children. As an escape he finds solace in alcohol and his lamentations at the bar he frequents.

However, one pivotal fateful day, Joe’s boss comes to him with a special assignment to meet with a new potential client, Luciano Galdonchino, (a known mobster) on his yacht. Initially, unenthused, Joe meets Luciano and while witnessing some the aspects of his wealth, power, and success decides to seize the opportunity of a lifetime. Joe pushes Luciano overboard, steals his yacht and money, and thusly embarks on the adventure of his life in the stolen yacht on the open sea. However, Joe does not opt to do this excursion alone; he finds himself a crew of three college friends also acquaintances of his kids, known as the Schmorde, Ron, Pirate, and Brute. Together with this mixed bag of oddball, immature characters, he launches a journey to chaos, danger, sex, drugs, and all-encompassing juvenilistic behavior, making stops in Vegas, San Francisco, and Jamaica. Having no remorse Joe easily keeps the adventure going for months leaving his family and old life behind while occasionally sending a nasty letter to his wife.

Meanwhile, their travels and travails are being followed up on by mob boss Luciano and the League of International Gangsters as he and his fellow gangsters look to stop the madness, retrieve the yacht and kill Joe the perpetrator. Ultimately, It’s an all-out raucous adventure that ensues chock full of laughable, chaotic and dangerous moments.

All in all, this is completely a story that may entertain many males either in the midst of a middle-aged crisis or just aged party boys. Ultimately, Joe’s Odyssey turns out to be a fantastical read that very much brought to mind National Lampoons Animal House with its high level of immaturity, antics and implied stereotypes throughout the narrative. Also within the story are frequent musings made by the story’s narrator, often leaving subjects open for later discussion. Wholly, this is the book to read If you are into superficial characters on a chaotic jaunt.