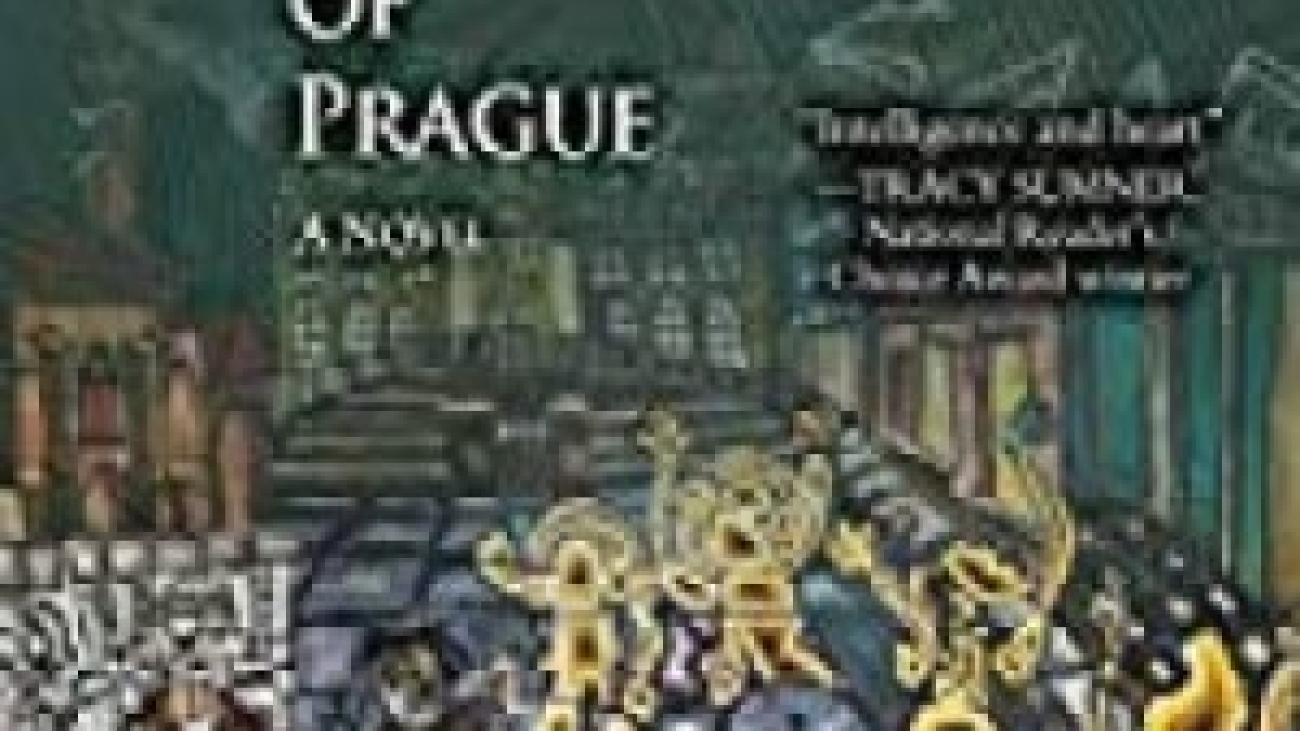 Prague is the capital of the Czech Republic and one of the largest and most bohemian cities in the European Union. It is important to have an understanding and a sense of Prague to truly appreciate this novel as the majority of it is set there during the late 1990s. Specifically, LA CHIMERE OF PRAGUE spans the length of August – December in the year 1998. Purchase Here.

It was not that long before the action of this novel that Czechoslovakia saw a schism referred to as the Velvet Revolution and later the Velvet Divorce which saw the country split into the new Czech Republic and Slovakia. Prague is found in the former and by the late ’90s became one of the business and cultural centers in all of the EU. Author Rick Pryll knows all this only too well as he lived in Prague from 1997 to 2002.

Someone who knows and understands Prague even better is the protagonist in this tale, Joseph. He is an American ex-patriot American now living and working in Prague. He is not only leaving behind the U.S.A. but also the memories of his late love. In one of the most interesting love affairs in modern fiction, Joseph was involved with a bi-sexual mermaid who died under mysterious circumstances. He still intends to get to the bottom of her death but for now, must focus on his own life and moving forward.

Joseph recognizes that change is good and not everything with his new life in Prague is bad. For instance, there is the young woman Karina who he also fell for. Karina is a waitress-turned-supermodel who Joseph felt he could have a life with — or at least some really great sex. Unfortunately, Karina left Joseph and Prague as she took off for Italy with her English tutor. As Joseph waits patiently for her eventual return he immerses himself in Prague and the family and friends he spends time with there.

Prague in the late ’90s was also a time of sexual revolution and pumping-hot techno music that seemed to stream forth from every nightclub. What will frustrate the reader is how Joseph seems to fend away love at every opportunity. Pryll digs deep into Joseph’s family history and past and it easy to know him deeply. He is an extremely sensitive and self-aware person and you are able to slip into his skin and spend time as a fellow American living in a foreign country that was still fighting for its’ own identity.

As a businessman, it is intriguing to see how Joseph feels about Prague and its’ efforts to become a player at the high finance table. In fact, the socio-economic status of this time is enough to keep Joseph occupied and forget about his love woes and constant mourning for the dead. That is until things take a turn and have him once again opening up old wounds from his past involving his deceased ex-girlfriend. You know that it must mean trouble when the only person who might be able to provide him all the answers he needs is named Naked Pete. It would probably be really cool to say you had a friend named Naked Pete, the only problem is he is terribly unreliable and never seems to pick up his phone when you really need him.

The characters in this story are all somewhat bizarre and yet very real. This is converse to the Prague that Rick Pryll has invented, a place that almost seems dream-like or taken from a fairy tale. With a central figure like Joseph, himself a fairly odd and deep-thinking character, Pryll has created a novel that grows on you bit by bit. LA CHIMERE OF PRAGUE presents a handful of problems for Joseph to solve and readers of literary fiction will be drawn to this narrative and find themselves rooting for him right through to the stories’ conclusion.