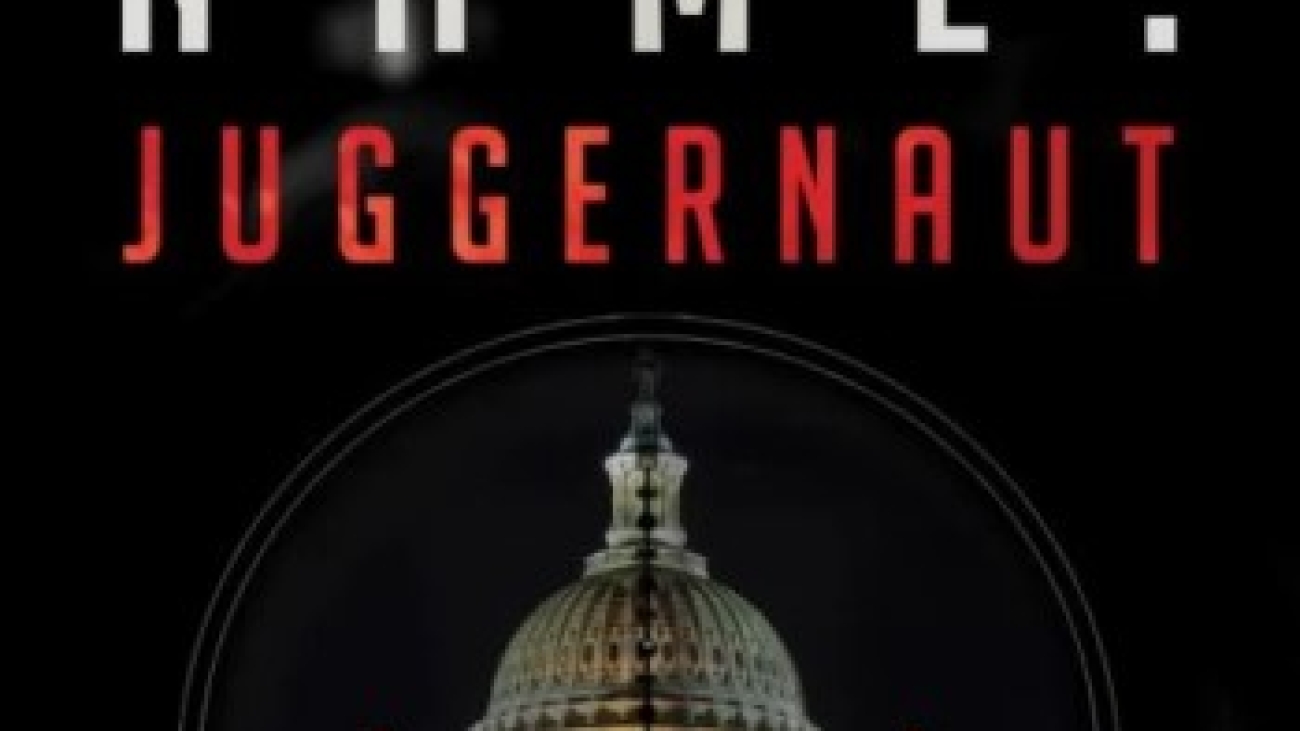 Code Name: Juggernaut by Sherman E. Ross is a hair-raising story. It revolves around white supremacists who commit deplorable acts of violence and square off with law enforcement agencies.  Purchase Here.

The primary instigators behind gut-wrenching atrocities are Jacqueline “Jackie” Lynch and Howard Brennan. Jackie is a hired assassin with ties to a white supremacist gang that extols Adolf Hitler’s ideologies. The gang members hold on like bulldogs to an extreme hatred of “mud races,” especially Afro-Americans and people of Jewish heritage. Howard Brennan, a top dog in the gang, has devised a plan to destroy the government and throw the country into utter chaos, with the end result of a populace comprised of only pure “Aryan” blood.

A thorn in the side of the white supremacists is FBI Special Agent Douglas Rabson, a member of the Bureau’s Domestic Counter-Terrorism Strike Force. Rabson is the lead coordinator for investigations into activities that point to Jackie and her accomplices as the ones behind vicious killings and the theft of nuclear materials.

Ross grabs readers’ attention from the start and keeps them engrossed all the way to the end as they follow in the footsteps of white supremacists and law enforcement personnel. The story’s action takes place in four states in the United States, including California, Washington, DC, Utah, and Colorado. Profanity used in the story fits the novel’s characters and tone. Ross is well-versed in scientific research, making the details pertaining to an atomic bomb credible.

Juggernaut is an emotionally impactful story that gives readers a bird’s eye view into the ideology behind racial violence and animosity toward government institutions, along with the challenges law enforcement personnel face to track down violent criminals who have no remorse for their actions.