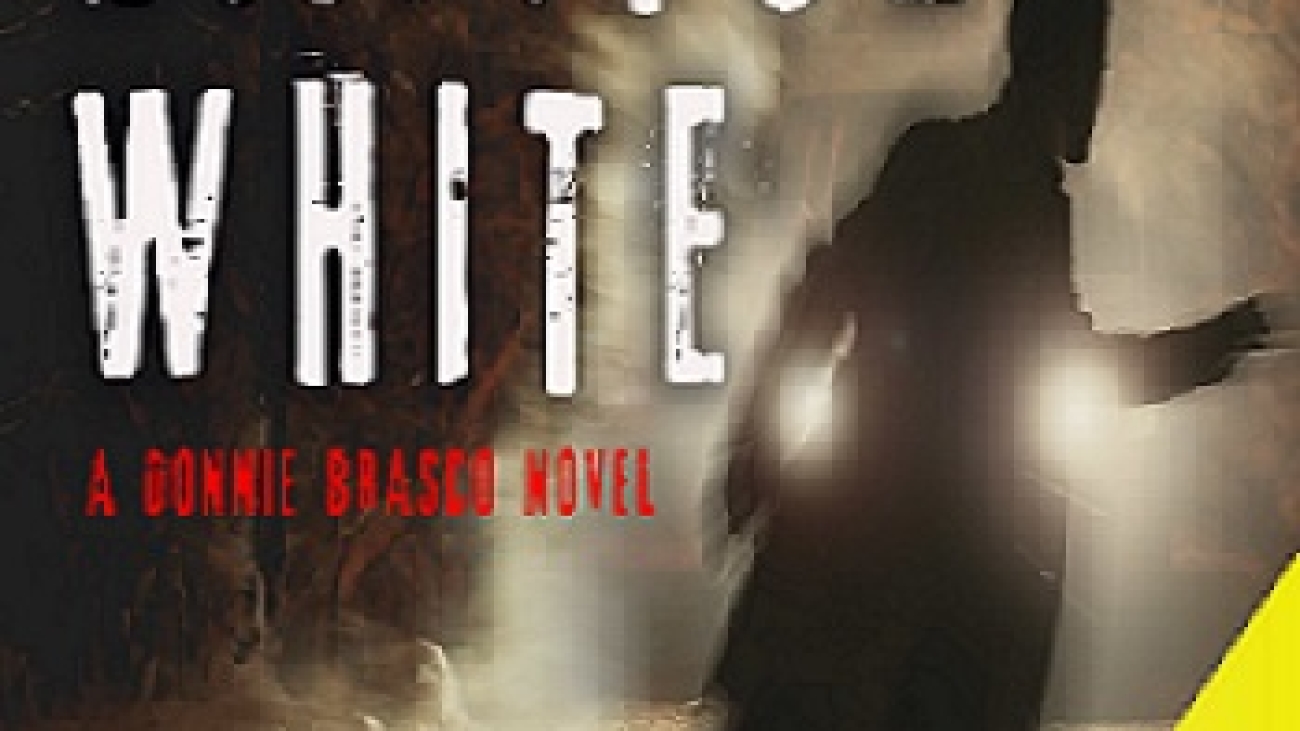 As a crime film connoisseur, I place Donnie Brasco among the very best the genre has to offer. Watching Johnny Depp, as the title character, spend five years undercover inside the New York Mob, before ultimately bringing down the infamous families at the top of the food chain, remains great fun every time I watch it. Purchase Here.

So it was with great interest that I plunged into Capitol White, more or less a direct sequel to that movie, penned by former FBI agent Joe Pistone working in tandem with bestselling thriller writer Jon Land. The twist is Donnie himself has been re-imagined wondrously here as a fictional hero, as opposed to a fictitious one, to spectacular success.
Pistone famously chronicled his years living undercover in Donnie Brasco: My Undercover Life in the Mafia – A True Story. Capitol White may be all fiction but you wouldn’t know it from the writing and I had to remind myself numerous times that what I was reading was made up instead of a literary rendition of Donnie’s next major case.

And what a case it is, as we follow the now retired Brasco being lured back into action when a pair of current agents come to him with the story that his mentor’s recent death was the product of murder and not natural causes. Before you can say “Martin Scorsese,” Pistone’s famed undercover doppelganger is all-in on what got FBI Assistant Director Paul Weinman killed, following a trail that leads to a shadowy cabal of Washington powermongers who, by all indications, have usurped the opioid trade for their own nefarious ends.

Hence the title Capitol White, a play on “China White” which is one of the many street names for heroine. It’s oddly appropriate, given that Donnie will stop at nothing to ferret out the politicos and crooks running the show, as coolly professional in fiction as he was in fact, even if that means going back undercover, something he’d promised his family he’d sworn off forever.

For my money, those scenes with his wife and three young sons are the very best in the book, especially when his youngest boy becomes responsible for uncovering a crucial clue (as well as the book’s chilling denouement). William Faulkner once said that the greatest conflict is the human heart at war with itself, and Donnie struggles mightily to keep a vow made to his family while honoring an obligation to the man who was his lifeline during those dangerous years he spent undercover.

This is gritty crime-thriller writing of the highest order, hardboiled prose packed with a punch made all the more enjoyable by a superb unabridged reading by Alexander Centese. Centese’s measured voice and cadence make the tale’s noir-ish elements even more foreboding as Donnie plunges deeper and deeper into a darkness that threatens to swallow him whole at every turn. The first-person narration crackles with authenticity, helping to (re)establish Donnie’s street creds and smarts as he negotiates a Washington, DC terrain that seems little different than the New York streets on which he made his bones, politicians no different from mob bosses. A rollicking, riveting and relentless read/listen.