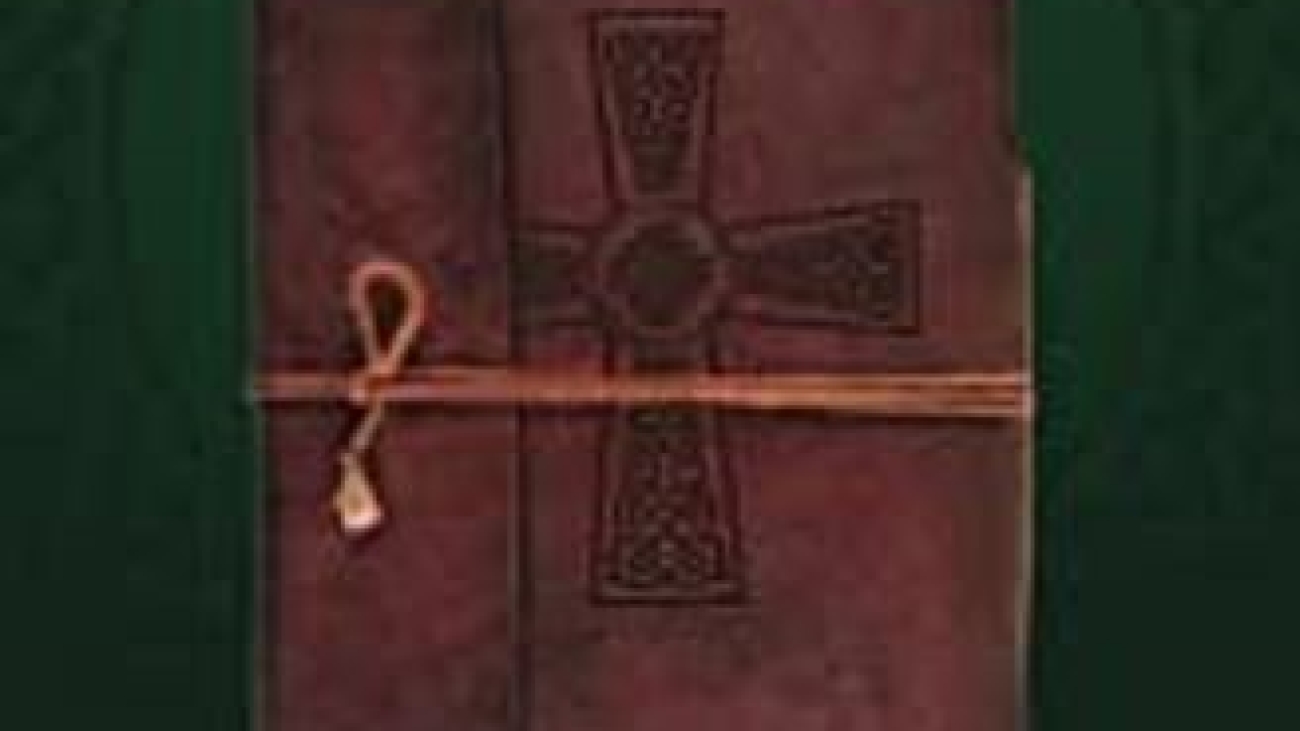 Enough to Make the Angels Weep is an intriguing and well-researched mystery novel. The novel features P.I. Joe Coopersmith as he investigates the murder of his client’s grandmother four years prior. However, as his investigation progresses, it becomes clear that this murder is a small piece in a much larger mystery involving the Mexican-American War, a group of Irish-born soldiers known as the Batallón de San Patricio, and a missing diary. Purchase here.

The primary mystery that will keep you turning the pages is not identifying the killer but rather the motivations behind the killing, which can be traced back over a century and a half. Ernesto Patino uses his narrative to shed light on a period of North American history that few people in the U.S. know much about but which is far more well chronicled in Mexico.

Enough to Make the Angels Weep is not a thrill a minute whodunit. However, that certainly doesn’t mean that it is not engaging. The promise of the contents of a missing diary from an Irish-born soldier who defected from the U.S. army to side with Mexico during the war keep you turning the pages. Then, once said diary is finally uncovered, you will be hard-pressed to put the book down.

You can tell from the way he writes that Patino has a history in law enforcement and as a private investigator. The character of Coopersmith is authentic, and the description of the investigation feels natural.

The book touches on current political topics, namely the reevaluation of national “heroes.” It reminds us that not only do good people do bad things but bad people can have significant accomplishments as well. However, it is important to look at the world with a critical eye willing to view the truth without blinking.

Enough to Make the Angels Weep is a well-written, thoughtful piece of historical fiction. It is a quick read and will leave you wanting to research more about the Mexican-American War and the role of the Saint Patrick’s Battalion. The uncovered diary serves as a story within the story and is a beautifully written look at love and war.