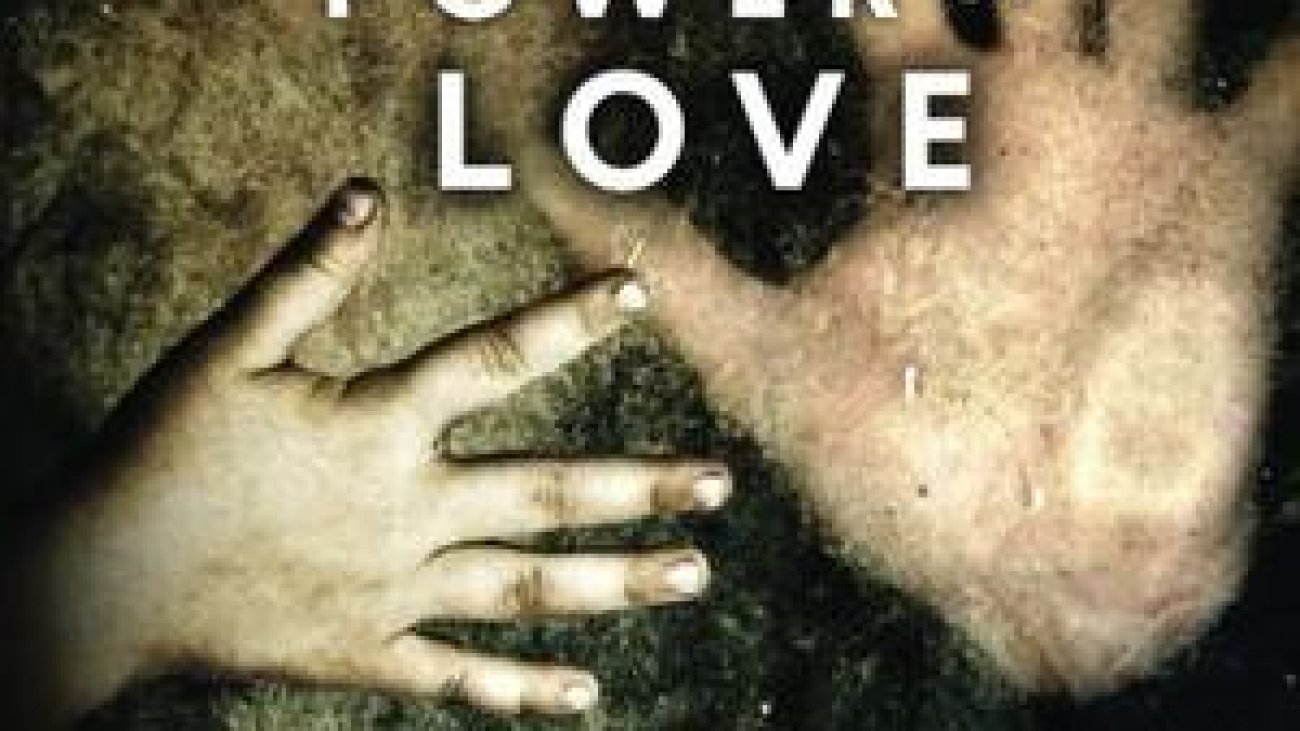 Although sexual abuse and pornography of children is nothing new within this society, each time it is discovered and reported there is an accompanying knee jerk reaction of anger, disgust and distrust that follows so much so that it becomes hard to see the many facets of the whole truth about the situation such was the case with Christopher E. Pelloski M.D. In his book, Trauma, Shame and the Power of Love, which is a biographical work, he bares his soul and shares his experiences from arrest to trial as a non-productive participant of child pornography.  Purchase Here.

From the outset reading, Dr. Pelloski’s stark memoir, created an intense paradox of emotions within me, especially because I am a parent of six children. On the one hand, he was a Pediatric Oncologist whose job and intention was to help children at their most vulnerable moment and he made great strides in doing so. But on the other hand, he also participated in the very vulgar and harmful activity of online viewing of sexual abuse involving children, a sickening activity brought on by his own efforts to come to terms with his own sexual abuse as a child.
Initially, I was infuriated how could a doctor who is also a father, be so crude, so vicious, so sick when it comes to our young? He was supposed to help them not find them sexually alluring. However, once I became more deeply embroiled in the book I began to see more clearly the other side of that scenario that the perpetrators of child pornography, whether producers, actors or vicarious viewers could also be victims of childhood sexual abuse and are sorely in need stringent monitoring and psychological help. Don’t get me wrong, while my heart goes out to author Pelloski, in regards to his appalling experiences as a victim of sexual abuse as a child, I am tremendously glad that he got caught and is getting the help that he needs.

Overall, the quality of the book was well done; author Pelloski’s narrative was well written, and thoughtfully organized. His inclusion of related sex offense laws, the presiding judge’s sentencing statement, medical and psychiatric statements related his particular disorders made this book a cogently expansive read especially when it comes to understanding the punishment of the perpetrators. While reading this book was not a pleasure it was a genuinely illuminating reading experience that I found deeply affecting and stayed with me well after completing the book. However, I did find that at times within his narrative there was a narcissistic bent that I did find somewhat off-putting considering the nature of the book, but ultimately understood as that seems to go along with the mental disorders that he suffers from. It is a shame that Dr. Pelloski’s great work in the oncology field, including the many patients he helped are now largely discounted by his criminal actions and ensuing punishment. Unfortunately, the war against cancer is real and he was a warrior in his field albeit, a broken one.

Summarily, Dr. Pelloski’s work within this book has forever changed my personal viewpoints about child pornography/child sex abuse the applicable the laws, the punishment, the victims, the perpetrators and their varying levels of participation. This is a tumultuous read, but I do recommend it to adult readers with the intestinal fortitude to handle the strong subject matter.