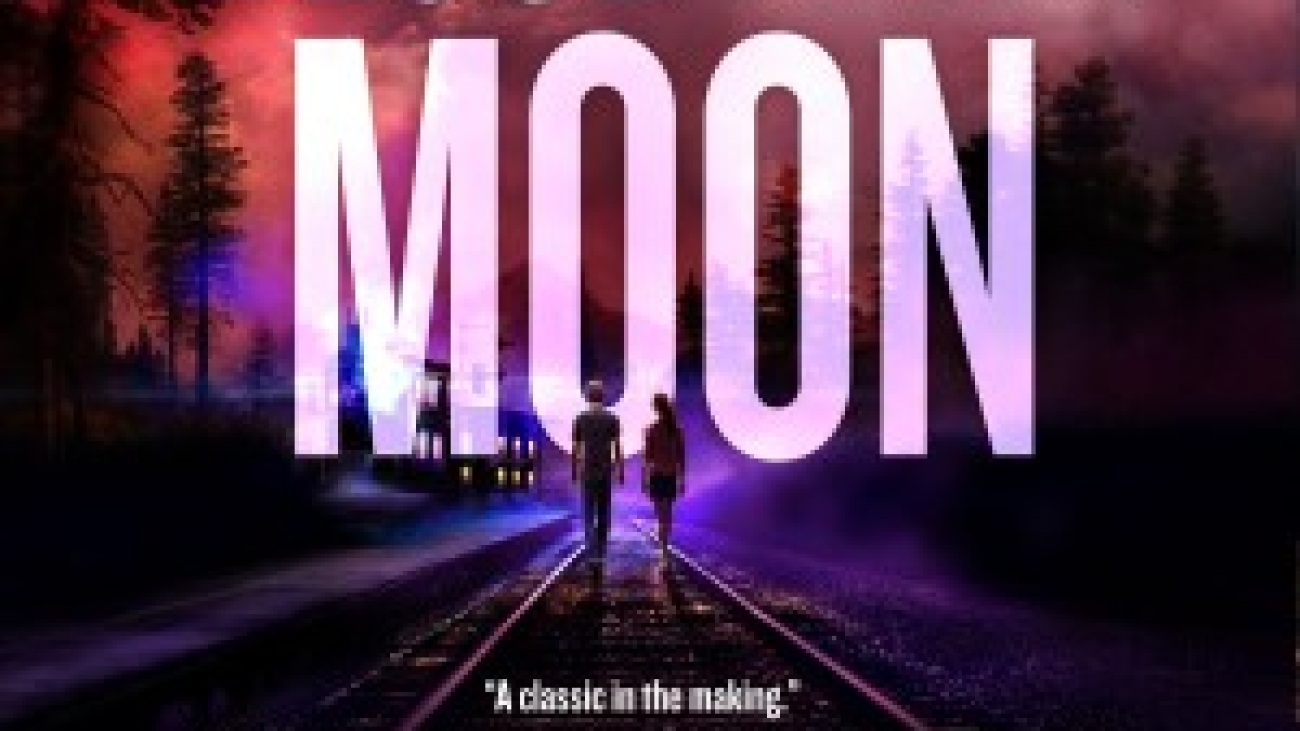 Those who thought the notion of teenagers saving the world ended with this season’s “Stranger Things” need to think again. Heather Graham and Jon Land go that great television series one better in the equally great BLOOD MOON, a riotous, rollicking, roller-coaster ride that makes us feel like kids again.  Purchase Here.

The book is actually a sequel to “The Rising,” the name now born by the series as a whole. For those unfamiliar with how the journey started, that prequel introduced us to high school All-American football player Alex Chin. Alex is the ultimate illegal alien because he’s actually from another world, smuggled to Earth in possession of a secret that’s the only thing that can prevent the total destruction of our, and now his, world.

We found out near the end of “The Rising” that the secret in question is actually an organic computer chip implanted in Alex’s brain. And, while it may be the only thing that can save humanity, it’s slowly killing him. BLOOD MOON pretty much jumps off from that point, with Alex and his former tutor, and current love interest, Samantha Dixon on the run from enemies both human and otherwise. They’re once again aided by Raiff, an adult refugee from Alex’s world whose own emotions are thrown into a tizzy when Elaina, the woman he has loved from afar since he was a boy himself, appears up close.

Elaina is Alex’s birth mother who sent him across the spacebridge, kind of a wormhole on steroids, with Raiff when Alex was a mere infant. Only Elaina understands the significance of the four mysterious keys Alex and Sam are chasing around the world, following cryptic clues outlined in an ancient manuscript written in a language only Alex can decipher. Having relied on Sam’s tutoring to survive high school, he now finds himself imbued with new skills and knowledge as a result of that leaky computer chip, and BLOOD MOON is as much a race to save Alex as it is to save the entire world.

Don’t let the science fiction label dissuade you from digging in. Graham and Land give us only what we need to know and not a shred more. That makes the sometimes fearsome, and sometimes throwback, technology accessible for even the least geeky among us. And readers will especially enjoy both the eerie origins of the Golem legend brought literally to life, as well as a brilliant homage to the skeletal swordsmen featured in the original “Jason and the Argonauts.”

Graham and Land have concocted an action-adventure tale of rare pathos and heart, layering emotion atop a constant stream of escalating set pieces that turn BLOOD MOON into one long, unabated chase scene that goes from zero to sixty in a nanosecond. The book’s relentless pacing leaves us even more breathless than our young heroes as we race alongside them, cheering every step of the way. This is storytelling at its absolute best, a smooth and savory blend of “Terminator” and “The Day the Earth Stood Still,” blended with the best from the old “Outer Limits” TV show. Tumultuous and terrific, BLOOD MOON is an instant classic that’s a masterpiece of form, function and fun.