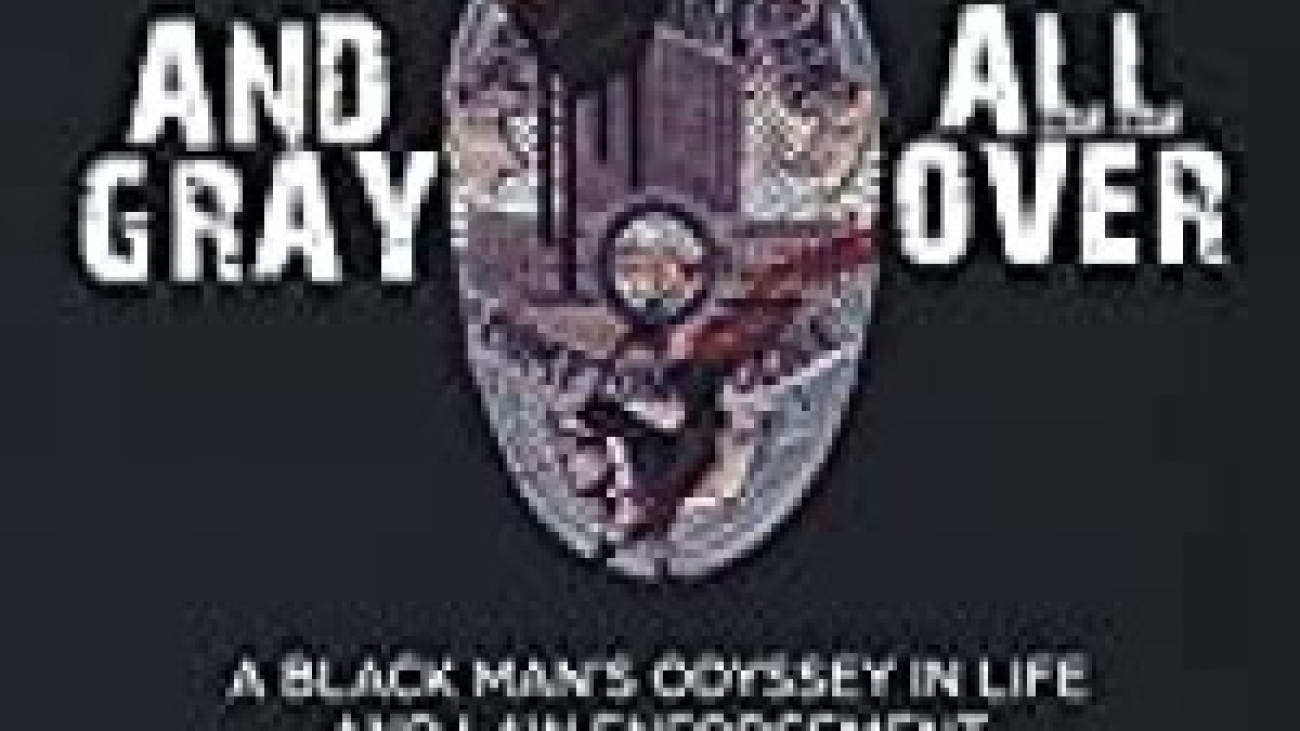 If you are looking for an exploratory journey into the many dimensions of gray, look no further than “Black, White, and Gray All Over:  A Black Man’s Odyssey in Life and Law Enforcement” by Frederick Douglass Reynolds. The author goes beyond the dichotomy of good and evil – from within an individual, institution, or community – to investigate this precarious and uncomfortable in-between state. Purchase Here.