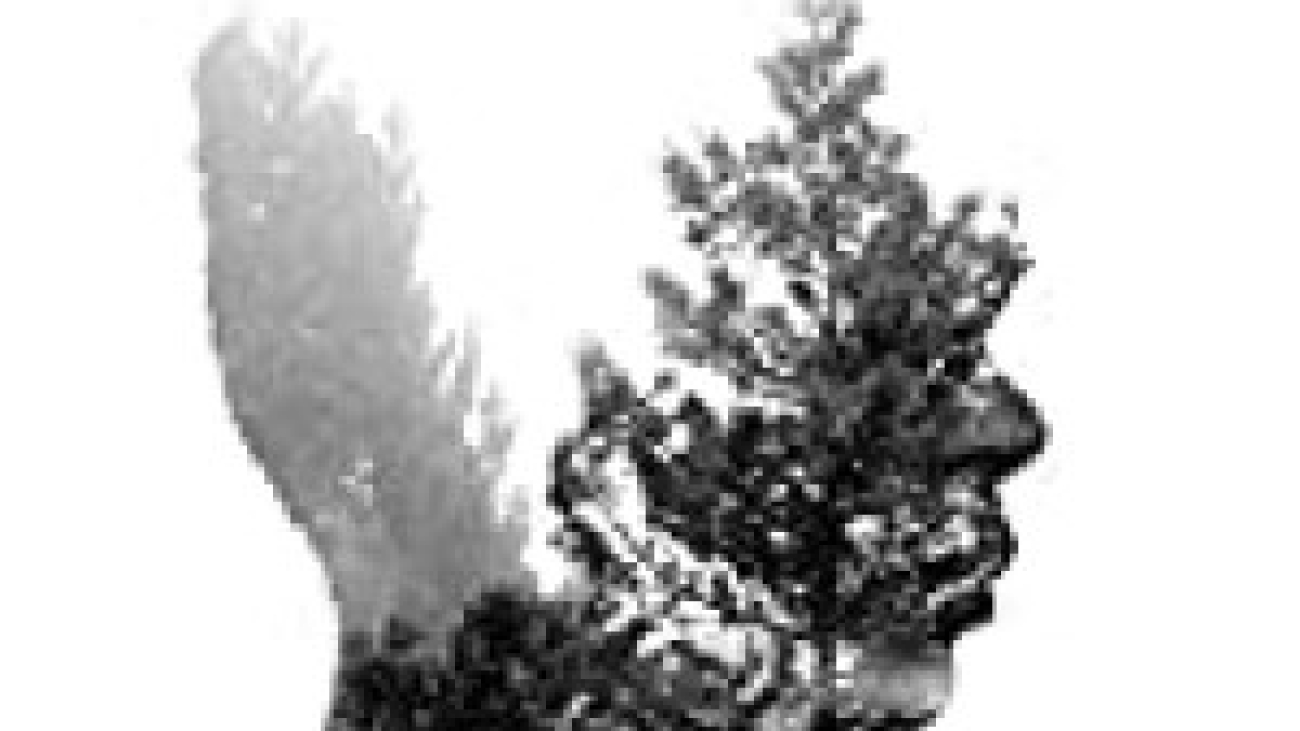 An elite team of Gundogs has been trained by Ellis Fast to hunt down and kill Gluttons for their armor. Gluttons are the deadliest and most ferocious creatures in Hell’s Heart, a Black Forest filled with trees that can influence people through music and lyrics and cause them to lose their sanity. While on a mission, one of the team members is killed in a particularly heinous way by a Glutton. The remaining members make the trek out of the forest before they lose touch with reality. After returning to their mountain abode, they are hired to retrieve an asset that the military believes could change the tide of an ongoing war, and the secretive weapon is located deep in the Black Forest. Ellis along with team members Alex Bright and Smug embark on a mission fraught with threats from sadistic creatures that live in the forest, the trees that invade people’s minds and cause horrifying reactions in behavior against themselves and/or others, and soldiers from warring factions. Will the team find the asset and make it out of the forest to safety or will they succumb to the call of the trees and/or be killed by the minacious life forms before they can complete their mission? Purchase Here.

Whenever characters recall events from their past, the transitions are smooth and seamless. All of the memories not only have had a lasting impact on the characters’ lives and the motivations behind the ways they react to the life-threatening circumstances in which they find themselves but also affect how they deal with the deadly mental attacks that could upend their lives at any moment. Ellis taught special needs children before taking on the task of hunting Gluttons, and his memories involving some of his students are an integral part of the storyline. E. Detorres is well-qualified to write about special needs children and their behavioral responses and the best ways to communicate with them. The use of adapted sign language in the story serves an important purpose.

Araya is a gripping dark thriller in which psychological terror plays a big part, and it never lets up in tension and suspense. The expert use of imagery and metaphors by Detorres ignites readers’ imaginations so that they can easily picture images in their minds of the setting and the characters, while also experiencing the action in the story. The violent scenes and material depicting sexual behavior are described in graphic detail. There are a number of heart-pounding incidents in Araya that will leave readers wondering how things will turn out for the characters. Detorres has penned an excellent book that superbly illustrates the resilience of the human spirit and is well-worth reading.