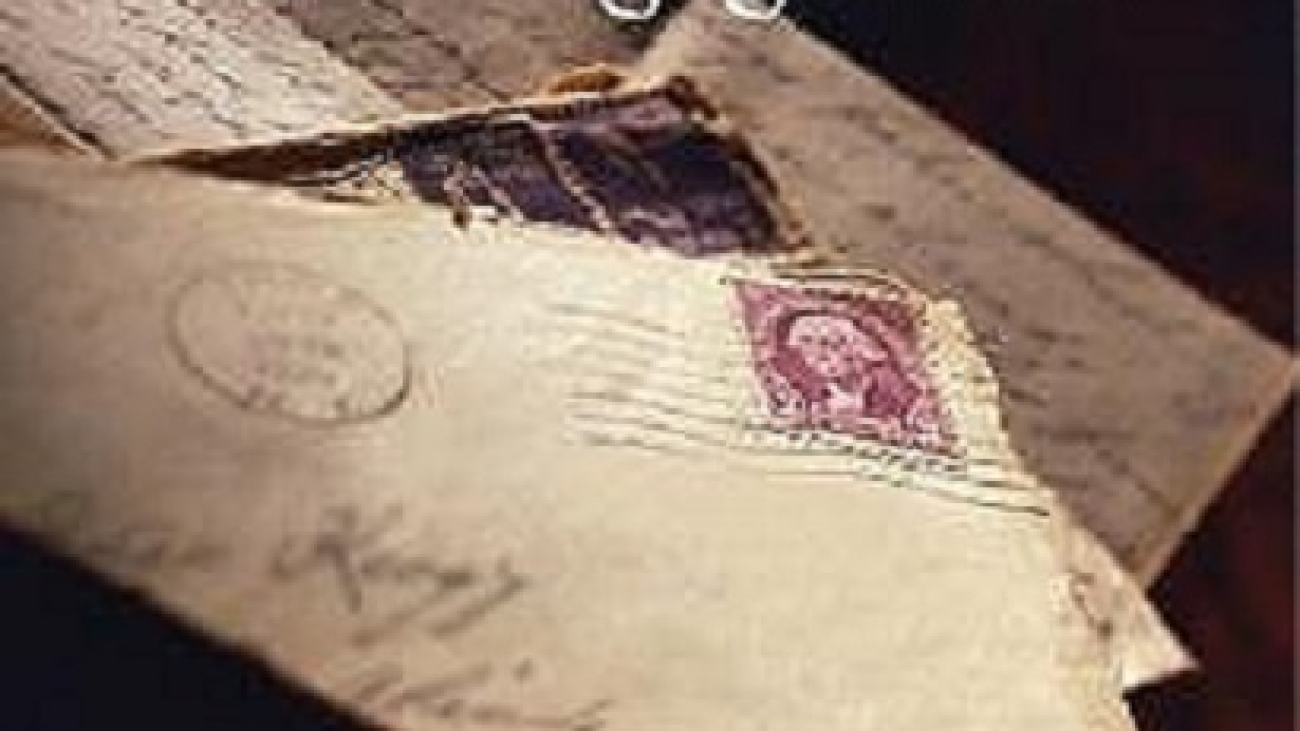 It is very frightening for a teenage girl to find out she is pregnant but just imagine if this pregnant girl is the daughter of a pastor.

Anita had a loving family; they were close and supportive. Her father was the pastor and her mother was the church musician. Being the child of the pastor had advantages and disadvantages; Anita could sleep a little later because the church was right next-door but on the other hand if her father caught Anita talking during the sermon, he would call her to the front of the church and make her sit by herself.
Purchase Here.

Anita was friends with Allison and Brent. Brent was in love with Allison but she wanted to keep their relationship as friends only. Anita and Brent had a class together during their senior year and they went out on a date. They became bored at a party and left to be alone so they could talk more. They ended up in a place where a lot of the kids went to make-out. They also ended up doing more than talking and things went a little too far.

Anita soon discovered that she was pregnant. There was a difficult decision to be made. She could keep the baby, have an abortion or give the baby up for adoption. Her first thought was to have an abortion because it seemed the easiest. No one would know. Her parents wanted her to make the decision but offered some advice. They told her that an abortion would be hard for her to live with since she would be taking a life.

Anita went into her closet and began to cry. After a lot of praying and crying, she decided to give the baby up for adoption. Little by little she started to tell her siblings and her best friend of her pregnancy. They were all supportive. Her father was the pastor of a new church and he asked the bishop if he should step down. The news was given to the congregation and Anita asked if she could speak. She told them how truly sorry she was for bringing this upon the church.

As time went on, Anita began to feel her baby kicking. She was starting to have second thoughts as she was feeling emotionally attached to the baby. She signed up for a couple of college courses to take her mind off things.

The day had finally arrived. Anita went into labor. She had to make another difficult decision. Did she want to see the baby after it was born? Would it be easier to give the baby up if she did not see the child? She decided it would be easier to not see the child. She heard the doctor say it is a little girl. They did tell her how much the baby weighed. They moved Anita to a room away from other mothers who would be taking their child home.

After Anita returned home from the hospital, she had to make arrangements to sign more paperwork. The adoption was not final yet. She, again, began to have second thoughts. Her parents, once again, offered their support if she wanted to keep the baby. This only made it more difficult.

Once everything was finalized, Anita began to feel a little better. The judge assured her that the adoptive parents had the same spiritual beliefs as her and that they would provide a good home.

As Anita tried to get her life back to normal, she received a call from a young man she had met before. He asked her out. She soon realized that he was the one for her and it did not take long for them to get married.

Even though she seemed happy, she hardly had a day go by without thinking of her daughter. Anita knew she could not have any contact with her daughter until she reached the age of 18.

Anita and her husband had four children but she still wondered about the daughter she gave up for adoption.

The one thing Anita could do for her adopted daughter was to place items in “the file” at the agency. When her daughter turned 18, she could ask to see the file.

Will Anita’s adopted daughter ask to see the file?

I am not going to say anything more because this would be giving away “spoilers”. I want readers to find out for themselves what happens.

The File is a book that shows the heartbreak a mother has when she makes the decision to do what is best for her child. You could feel the pain in every decision that Anita had to make. On the other hand, this book also shows how happy an adoptive family can be when they have the opportunity to bring a baby into their loving home.

The author has done a wonderful job in weaving every piece of this story together. From sad emotions to joyous ones, the reader will feel like Anita is sitting right beside them as she tells her story. The File also shows how important spiritual beliefs can help in the process of making very difficult decisions.

On a personal note, I attended a workshop where Anita Keagy was the speaker. She spoke about giving her baby up for adoption. Her emotion and tears told the audience everything they needed to know. If you ever have the opportunity to hear Anita Keagy speak, please do yourself a favor and sign-up.