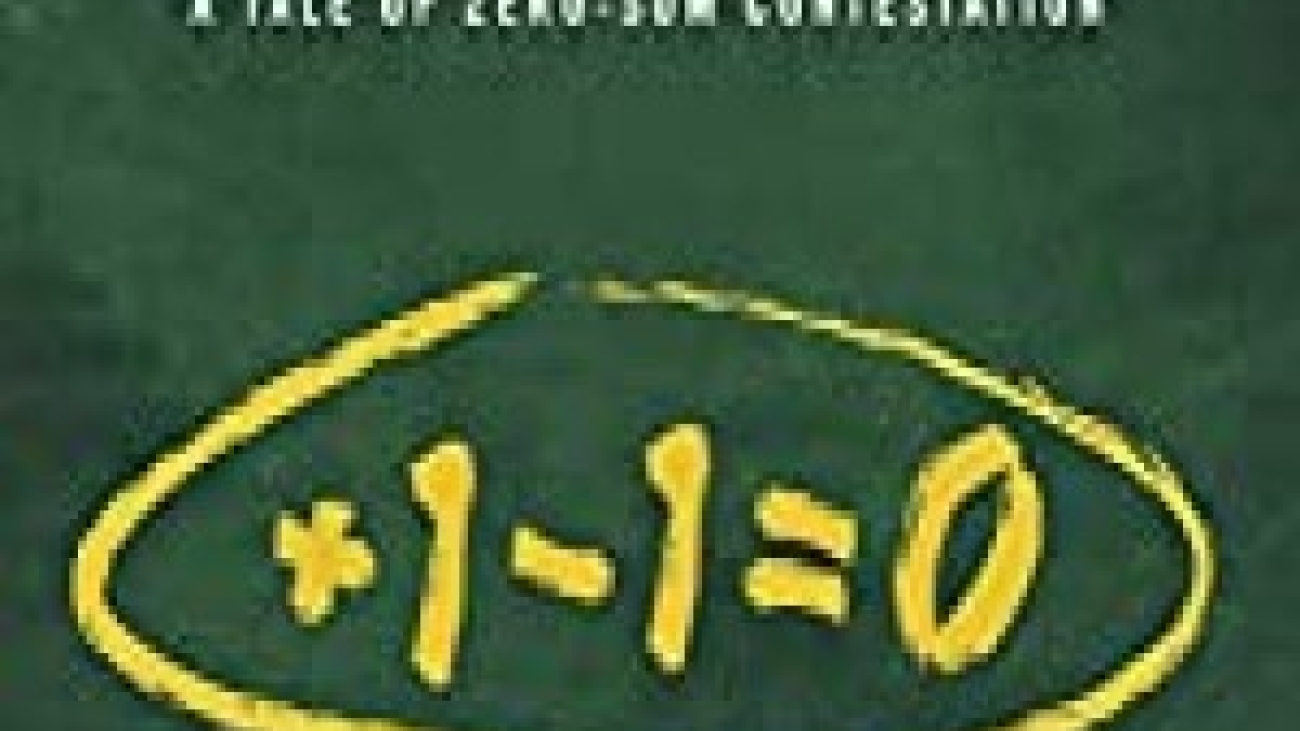 Henrietta has embarked on a new career as a private detective working for FISSION FYI, which is located in Oklahoma City and owned and managed by Leroy “Lero” O’Rourke. Lero is busy with opposition research involving the Democratic and Republican candidates running for the office of the Governor of Oklahoma, so he assigns a pending acrimonious divorce case between Lilith Crammer and Adam Crammer to Henrietta. Randolph McCoy and Andrew Hatfield, who are senior partners in different law firms, represent the Crammers. They have known each other since elementary school, and the men thrive on a competitive relationship. McCoy and Hatfield adhere to opposing viewpoints in their political ideologies, and each one is a staunch supporter of their representative political party gubernatorial candidate. Along with them clashing politically and being on opposite sides in the divorce case, they are also in the midst of playing in an annual golf tournament. Both McCoy and Hatfield are not only determined to be the winner, but each man is also willing to stoop to deceitful and underhanded behavior for the purpose of one-upmanship. As Henrietta and Lero make headway in their endeavors, they are disrupted in their respective jobs by the ungentlemanly competition between McCoy and Hatfield. What will be the final outcome for any objectives set by Henrietta, Lero, McCoy, and Hatfield? Purchase Here.

Simon Plaster’s use of sensory language and literary devices conveys a vivid picture in readers’ minds and allows them to feel like they are right there in each scene experiencing what the characters are going through. Each character is instilled with their own unique qualities, and the distinctive dialogue of each notable character matches their vocal personality traits. Comparisons of characters in this wildly entertaining story to ones in movies and tv shows add to the overall visual impact experienced by readers. The scattering of strong language in the story fits in with the characters. Plaster has included song lyrics in a number of scenes, and they tie in marvelously with the text. The references to Stephen Potter, who wrote a book about gamesmanship, are very appropriate to the story.

Versus: A Tale of Zero-Sum Contestation is a great story in which Simon Plaster shows the disparity and distrust between political parties, the effects on the personal and professional lives of those involved in an all-or-nothing competition that has spanned decades, how stories imbued with truth and fiction can lead to unintended consequences, the lack of business integrity and its fallout, the negative and positive effects of competitiveness, the difficulties of separating the truth from lies, and the beneficial use of humor in some situations. Readers will also enjoy the political claptrap skillfully woven into this story. Plaster does an excellent job of grabbing readers’ attention from the beginning and keeping them invested until the end.